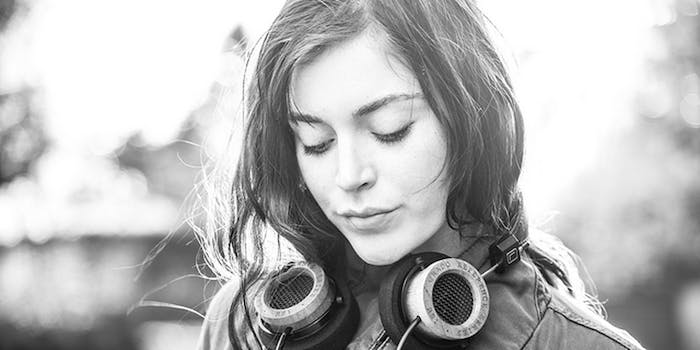 Remember how much we loved Vanilla Ice?

There’s always that one song that defines who you were at any point in life. Especially in the formative elementary through high school years, some jams take you back to the time you first held hands while roller skating, or the night your crush never asked you to the school dance.

Now there’s a way for you to relive those memories—and not just with one song. Retrojam takes you on a walk down memory lane by providing you with the mixtapes you most likely would have listened to throughout the years.

The website asks you to enter your age, then provides a 24-song playlist of the most popular tracks from first grade until four years after high school graduation—for some, that would coincide with college, a life filled with dormitories and really terrible food.

The playlists are geared toward the U.S. education system, and as one commenter noted on Retrojam’s Product Hunt post, the developers used the school year, which can span two different years, not the album’s actual released date, as the data they pulled.

My playlists were surprisingly accurate, though I was stunned to see that Spice Girls didn’t make my third-grade playlist, considering the all-girl U.K. group took up more space in my heart than literally any boy band ever.

Clicking on each track provides a shareable link to the song from your past. It also provides quick links for listening to it on Spotify or downloading on iTunes. 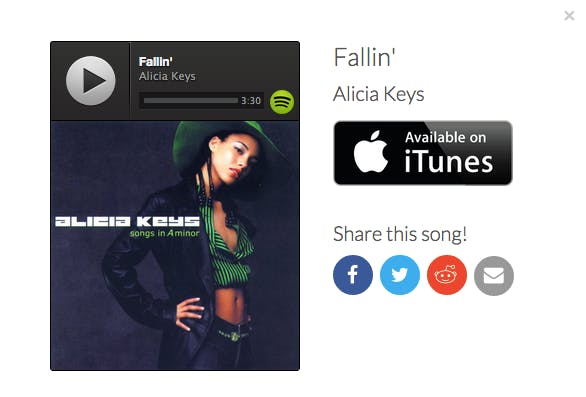 We asked a few other staffers to share in the nostalgia. Daily Dot Managing Editor Austin Powell’s 2003 senior-year playlist was heavy on Beyoncé and 50 Cent, naturally. 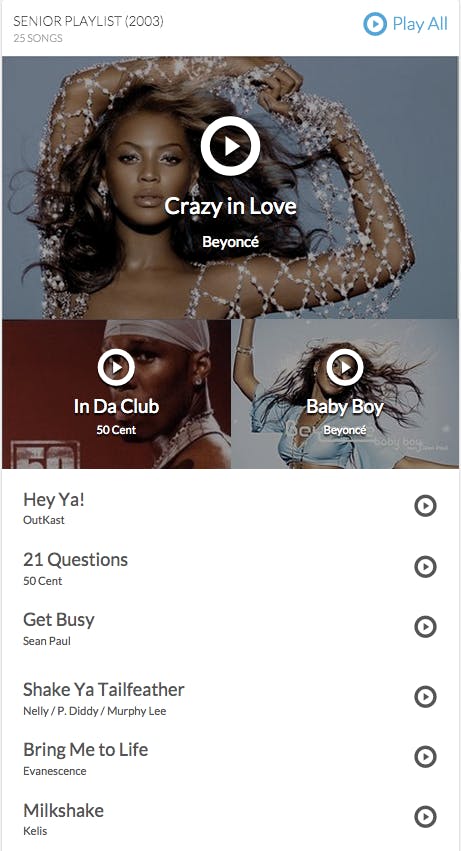 The app only goes back as far as 1950, so you likely won’t be able to see what your great-grandmother listened to on the gramophone. But it is fun to find out what parents or friends were listening to when they were in high school. And remember why that one particular song made it seem like you were on top of the world.