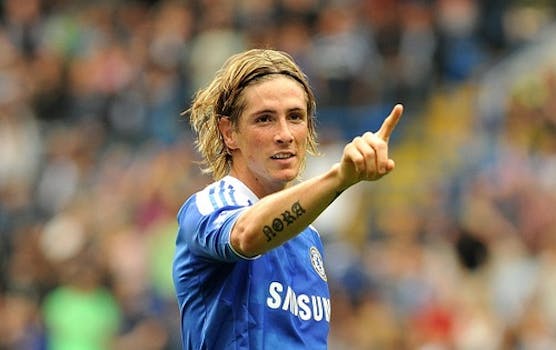 With more tweets per second than the Super Bowl, soccer takes the crown.

A semi-final European Champions League soccer match has ousted the 2012 Super Bowl as the most-tweeted live sporting event of all time.

The game between England’s Chelsea FC and Spain’s FC Barcelona was rife with drama, featuring an early red card, a Lionel Messi penalty kick flub, and a last-minute goal from Fernando Torres that propelled the English side into the final.

Twitter chatter reached its apex following that goal, hitting 13,684 tweets per second, according to an official Twitter blog post. In contrast, the Super Bowl saw 12,233 tweets per second.

Both events pale in comparison to, of all things, a rerun. Last year’s rebroadcast of Japan’s 1986 Castle in the Sky clocked in at an astonishing 25,088 tweets per second. The world record for Internet chatter, however, is held by Chinese microblogging service Sina Weibo, which saw 32,312 posts per second following Chinese New Year in January.

What event will break the record next? Keep in mind, this was just the Champions League semi-final.

Chelsea meets German side Bayern Munich in the final on May 19. We suggest avoiding the #ChampionsLeague hashtag at all costs on that date.