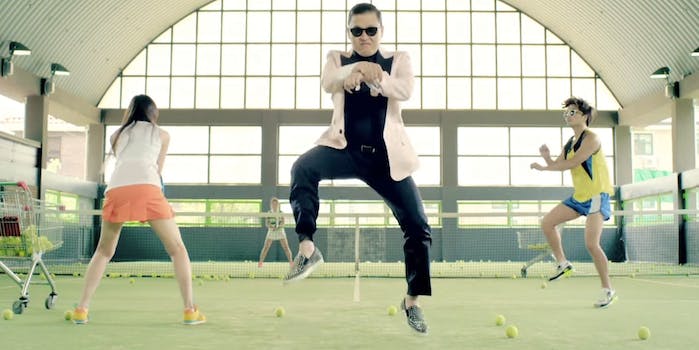 “Gangnam Style,” the 2012 viral sensation from K-pop superstar PSY, is going on to break more than just records in 2014. It’s breaking YouTube itself.

According to a YouTube post on Google+, the company never anticipated any video would be watched “in numbers greater than a 32-bit integer.” That made 2,147,483,647 the magical view limit. However, “Gangnam Style” has leapt beyond YouTube’s wildest dreams, forcing the service to upgrade to a 64-bit integer. Now the problem is fixed—at least until a video his 9,223,372,036,854,775,808 views.

You might not remember the last time you watched Psy’s video, but the views just keep coming in. Since YouTube’s update, the video has racked another 5 million additional views.

Update 3:39pm CT, Dec. 5: YouTube says the Google+ post was actually an “Easter egg” for followers, and that the service had updated to 64-bit “months ago,” a rep told Variety.