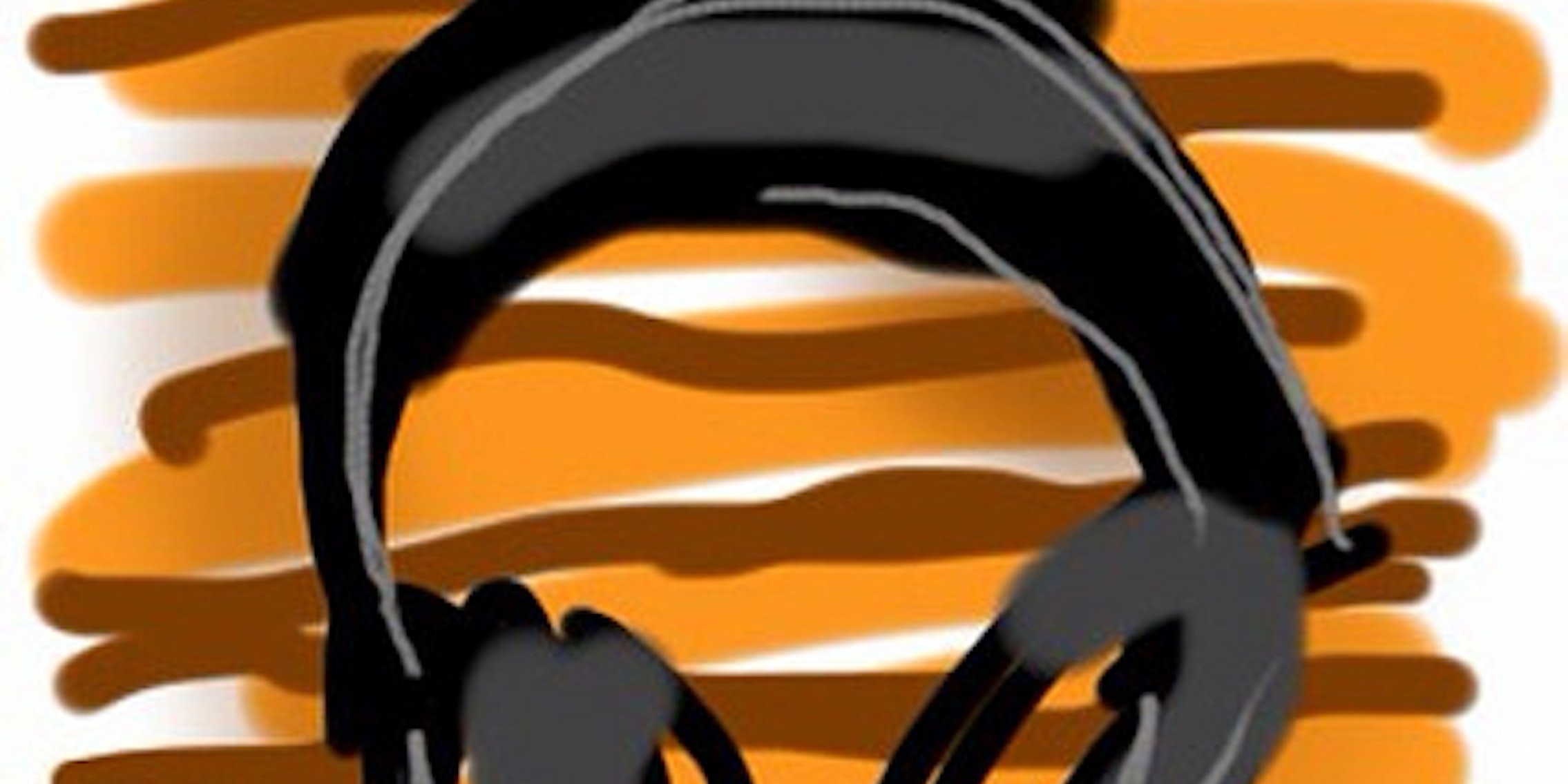 Podspotting: ART19 and the future of podcasts

Art19 wants to take the world of podcasting mainstream, creating a Spotify-like hub for artists and with a database comparable to IMDB.

In 1948, in the wake of World War II, the United Nations General Assembly formally adopted the Universal Declaration of Human Rights.

The declaration enumerated a broad array of human rights, including “the right to freedom of opinion and expression; this right includes freedom to hold opinions without interference and to seek, receive and impart information and ideas through any media and regardless of frontiers.”

You can find that right in the Declaration’s Article 19. While its drafters were not thinking particularly about Doug Benson’s right to throw guests into the ravenous maw of the Leonard Maltin Game, the article serves as an inspiration to the founders behind ART19 all the same. The upcoming platform for podcast and talk radio listeners and producers aims to catapult podcasts into the kind of mainstream visibility that has thus far eluded the medium.

“Given that 70 percent of the public doesn’t know what a podcast is or doesn’t listen to podcasts, it seemed like there was a real opportunity there to take this professionally produced content and find a better way to distribute it,” offered Belknap, speaking to Podspotting alongside Carr via Skype.

“If you could make it so the rest of the world could actually listen to it easily, my guess is that most people would find things that they’d love that they never knew existed.”

Even for the already converted throngs of podcast fans out there, Carr contends, the experience of listening to podcasts is one with ample room for improvement.

“From my perspective, I just became really frustrated with the total fragmentation of the consumer experience,” Carr added. “It’s a really poor experience. And a confusing and difficult one if you’re not technically savvy. And if you are using the major consumer apps out there—let’s say iTunes—they’re awash in so much poor-quality content that it discourages you from participating too deeply within those apps.

“It’s our goal to create a consumer experience that is at once really easy, but that also offers a curated experience that ensures a baseline level of quality, so that when you try something new it’s going to achieve a certain level.”

ART19 plans to accomplish that with a patchwork of ideas—with elements of the freemium subscription model of Spotify, the listener-guided adaptability of Pandora or Stitcher, and a database system reminiscent of IMDB. That system, dubbed ART19db, will allow listeners who enjoy a podcast’s guest to pull up a bio of that guest and check out their appearances on other podcasts with just one click.

The service, currently in closed beta, is planned to launch next year, with an initial lineup of around 100 podcasts. The eventual goal is the make ART19, much like Pandora or Netflix, available on every conceivable platform, from smartphones and tablets to game consoles and, eventually, cars. Unlike Stitcher or iTunes, podcasts will be available on the platform on an invite-only basis, theoretically ensuring a baseline level of quality. Podcasts that join ART19 will continue to be syndicated via RSS feed, but older episodes, as well as supplementary episodes and other material, will be available only to monthly subscribers through ART19.

Although the podcast lineup is being kept under wraps for now, Carr said that it will contain many shows familiar to podcast fans, with a broad range of shows across many genres and a content team that’s charged with finding, cataloguing, and promoting some of the best programs. Carr said the platform is even reaching out to personalities in fields that are underrepresented in podcasts in hopes of starting new, original shows.

But potentially more important than what ART19 plans to offer to consumers is what it plans to offer producers. Unlike Stitcher or iTunes, ART19 is no simple aggregator; the plan is to give podcast producers and hosts a true one-stop shop. Podcasts on the platform will receive a range of services: hosting, analytics, promotion, access to an advertising sales team, a content management system that allows them to manage their website and social media efforts, and even a system for merchandise sales. Though podcasts can keep their existing websites and infrastructure, and any other elements they want to retain—opting into ads, for instance, will be entirely optional—they’ll have access to a wide range of resources.

And those services will come, for producers, free of charge, with ART19’s revenue from subscription and ad sales shared amongst producers. The idea, said Carr and Belknap, is to simplify the game for podcast producers—and to tie ART19’s success directly to its content.

“Most shows are looking to do one of two things, or both things, and those are grow their audience and monetize. And they’re often incapable of monetizing, even if they have a large audience, because they can’t deploy the resources to make that happen,” Carr said. “They can’t hire an ad sales team or do significant promotion. And that’s not the business they want to be in anyway. So that’s hopefully where we come in.

“It’s strength through aggregation. We’re gonna bring together a hundred great shows and create scale that enables us to do more than any individual podcast or handful of podcasts can.”

And that is a challenge. Belknap’s overseen one high-profile podcast’s very successful switch to a subscription model—Jimmy Pardo’s Never Not Funny. But while that experience was positive, Belknap doesn’t think too many podcasts could replicate it: The moment a couple dozen comedy podcasts started charging different individual subscriptions would be the moment the whole enterprise would become unsustainable.

“It was always in my mind that the approach we took with Never Not Funny was not really scalable. If every show I worked on had a premium subscription model, I think that would quickly become less and less effective as time wore on,” Belknap said. “So my mind was kind of turning on this question of the solution to that problem.”

Podcasts have never received the kind of broad public relations push ART19 is aiming for; Apple, for instance, never did a 30-second spot where stylish silhouettes rocked out to episodes of Comedy Comedy Bang.

It’s an ambitious plan, one backed by, according to Carr, “millions” in funding. At its center rests something of a gamble: that customers will pay for something they can generally get for free, provided the shows are top-notch, the premium content is compelling, and the user experience carefully calibrated.

“In some ways it is an ideological debate about the value of this content. It is my feeling that professionals who are producing professional content for other people to watch or listen to deserve to be compensated for it,” Belknap said. “My feeling is that, and this is going back to moving Never Not Funny to a premium model, if you’re creating something good you should be compensated for it.

And after working on this for over a year, I really strongly feel like we’ve found a way to do that that’s the best of both worlds: We can make money for the producers and still give the audience what they have come to expect.”