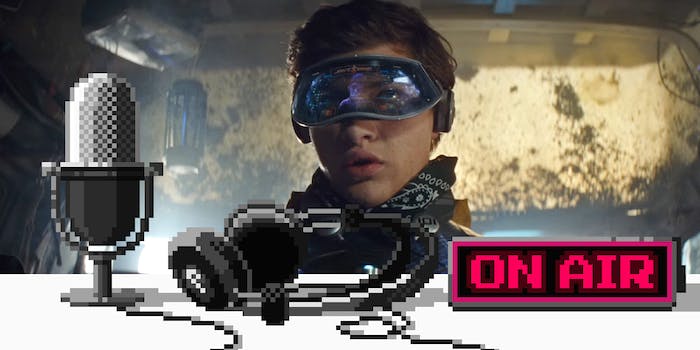 Upstream podcast: ‘Ready Player One’ is fun but dumb

Don't think too hard about this movie. Consume and move on.

This week we are ready to discuss Ready Player One, Steven Spielberg’s visually impressive but emotionally empty ode to ’80s pop culture and nostalgia.

Unclick editor Tiffany Kelly and Parsec writer Michelle Jaworski join the conversation to discuss how the film improved upon the book‘s main characters, how it handled sexuality and fanboy culture, and all the references it throws at viewers. Why would someone still be referencing There’s Something About Mary in 2045? It’s never explained!

Plus, we’ve got streaming recommendations for you, including AMC’s new Arctic horror show The Terror and season 2 of Jessica Jones.