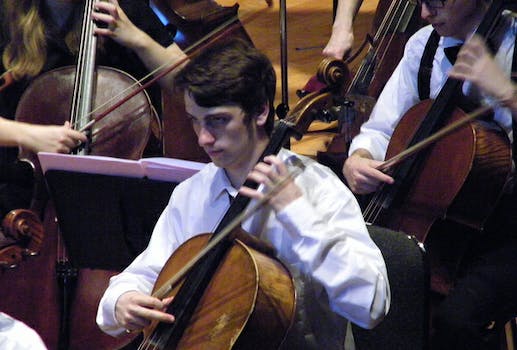 The Pittsburgh Symphony Orchestra turned to YouTube to find new musical talent, but none of the performers who auditioned met their high standards.

As the Pittsburgh Symphony Orchestra just learned, if at first you don’t succeed, it’s probably not worth trying again.

The orchestra conducted a contest on YouTube for musicians to submit clips to perform with the PSO at two concerts, but the contest ended Monday without a winner.

Despite flying in four candidates to audition for  the PSO’s signature concert in the late fall, the orchestra failed to find anyone talented enough to win the prize, which included a $10,000 paycheck.

“We were very pleased with the four finalists. But we always maintained the right not to pick a winner,” said Robert Moir, the PSO’s vice president, in a press release.

“That’s where we set the bar, that’s what we were looking for. We did not find it,” said Moir to the Pittsburgh Tribune-Review.

The contest started in February on the PSO’s YouTube page. More than 100 eligible videos were picked, but only eight made it to the semifinals. A public vote of 22,000 votes in April decided which four would be flown to Pittsburgh to audition for the spot.

At least they got a free trip out of it.