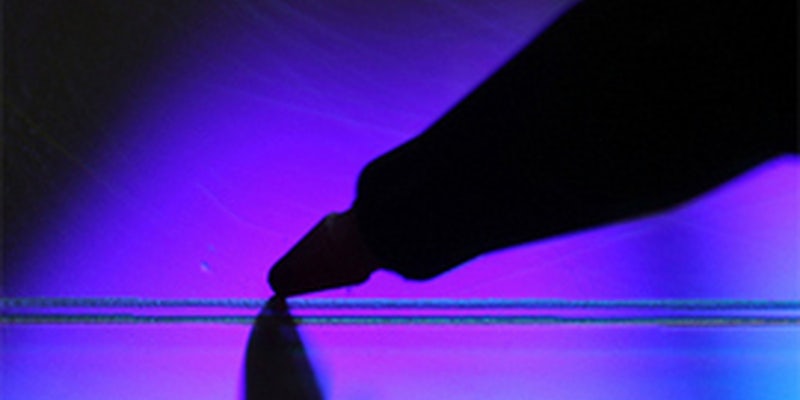 Using the hashtag #pitmad, undiscovered authors are reaching out to agents and publishers on Twitter—with surprising success.

You might not expect the publishing industry to be one of the professions that has benefited the most from a platform that forces you to post in 140 characters or less. But for countless writers, Twitter allows them the opportunity to make connections with agents, editors, and publishers on the other side of the industry wall. The latest example of this trend? #pitmad, a project that allows authors to pitch directly to agents on Twitter.

Before the age of the blogosphere, if you wanted to get one-on-one time with a literary agent, you’d have to live in an agent-filled city like New York, N.Y., or Denver, Colo., or perhaps pay hundreds of dollars to go to a writer’s conference, where you could compete for limited spots in a pitch session—like speed dating for agents and authors.

But the rise of the blogosphere has opened up more avenues for authors to interact with agents, whether it’s through contests, constructive blogs like Query Shark, or special projects like blogger Brenda Drake’s Pitch Madness, a link-up of selected agents with authors who submit pitches for their consideration.

Pitch Madness began as a special March Madness event hosted by Drake and book blogger Cassandra Marshall. Drake told the Dot she planned the project as a way of giving back to the community:

“When I was in the pitch trenches, competing in contests helped me discover my weaknesses, develop a tougher skin for criticism, and meet my critique partners. I’m so blessed to be in such a giving community of writers that I wanted to give others the chances I had had.”

The event was so successful that it’s now expanded to a regular challenge spread over four host blogs. In the follow-up, After the Madness, the bloggers workshop the pitches and talk about what worked and didn’t. This month, however, Drake decided to take the pitch competition to the next level, taking September’s After the Madness to Twitter for an online pitch party, dubbed #pitmad.

Drake conceived the idea as a consolation prize for writers whose pitches hadn’t made it into the Pitch Madness contest. But on Twitter, of course, anyone can join, and everyone did: authors with their best pitches in 140 characters or less, and agents with simple, hassle-free responses. To save time, some agents requested to be tweeted directly, while others nabbed promising pitches and then sorted through queries after the fact.

Even editors had their sights on great pitches. One of them was content editor Narelle Bailey, who told the Dot that since anyone could join in, she leapt into the fray and nabbed a few pitches directly. While Bailey was happy with her overall tally, the Twitter format may not be the best way for editors to spot quality:

“While it’s really great that writers and agents (and editors) can interact in real time in a way that anyone can jump into, but that is still less intimidating than pitching in person, 130 or so characters is really a tiny number of words.”

Drake agreed, telling the Dot that though the Twitter event was a rousing success, the regular Pitch Madness contests have worked better for everyone. “The winners have gone through several readers before being chosen for the competition,” Drake said. “They’re the most ready. Polished.”

Author Melanie Stanford was one of the lucky ones to receive a query request. Her medieval young adult romance received two requests from agents. Stanford, who recently blogged about the advantages Twitter brings to the writing community, told the Dot she loves having the opportunity to participate in events like #pitmad:

“The writing community is really good about buoying each other up, and Twitter is the perfect place for it. It’s also a great way to interact with agents and find ones that “fit”, not to mention these pitch parties or #litchats and #askagent sessions.”

Participant Shelley Watters reported afterwards that at least 79 pitchers had received a total of 141 requests. The 12-hour pitch-for-all was so successful that participants clamored for more, and Drake teold the Dot she plans to hold the event again in March.

In the meantime, even more online pitch sessions that utilize Twitter are cropping up: #PitchOn and the six-week-long #GUTGAA (Gearing Up to Get an Agent) are happening now.