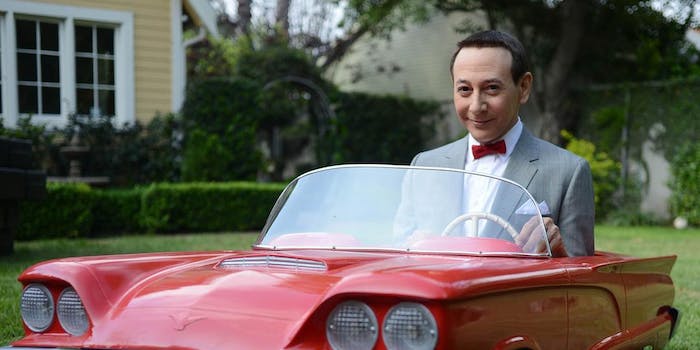 ‘Pee-wee’s Big Holiday’ is coming to Netflix in March

The Netflix film Pee-wee’s Big Holiday has been in production for a few months now, and it finally has a due date. 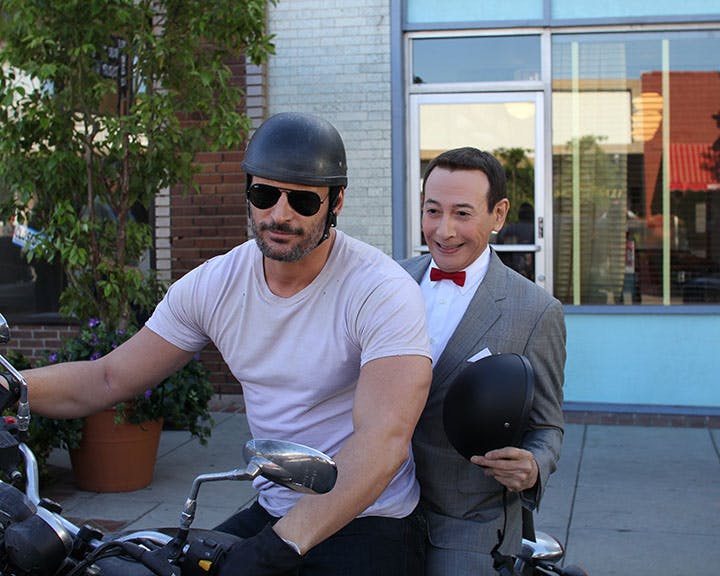 The movie, which is a sequel to 1985 film Pee-wee’s Big Adventure, has been described as “an epic story of friendship and destiny.” With Judd Apatow attached as producer and John Lee (Wonder Showzen, Inside Amy Schumer) directing, who knows who else will show up.

The film will debut on Netflix in March; it marks the final film in Netflix’s first feature film slate. The Idris Elba drama Beasts of No Nation debuts first on Oct. 16.