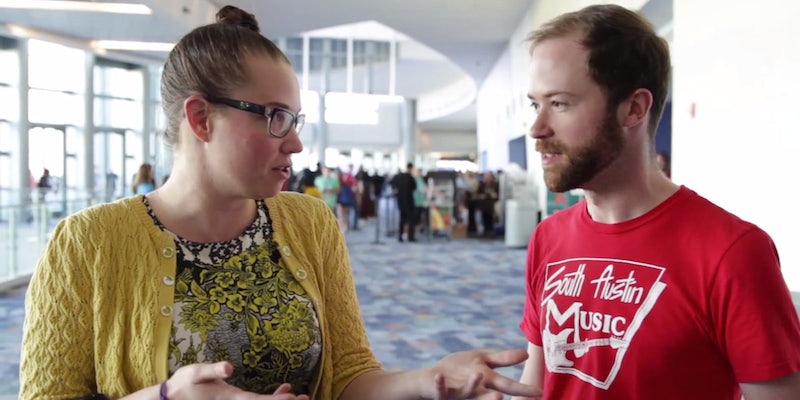 Can we agree on spoiler rules for the Internet?

Spoilers are a wild creature, and we’re just trying to reel it in.

Despite how often we attempt to figure it out, no set of spoilers rules has ever really stuck, but PBS Idea Channel’s Mike Rugnetta tried to crowdsource some guidelines of his own.

There is the popular opinion that not knowing what happens before you watch something makes it more enjoyable, but of course, not everyone subscribes to that. To find out what some of those preferences are, he asked some fellow YouTubers at VidCon to see how they felt. The opinions varied vastly with even just a few people.

They do agree on a couple things: Respect your friends’ preferences on the matter, and stay offline if you really want to stay spoiler-free, or at least protect yourself.