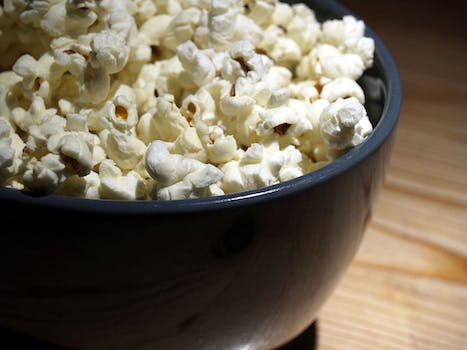 Overstock.com announced plans for its own streaming media service

Overstock CEO Patrick M. Byrne announced on Tuesday that the online retailer would attempt to channel the success of its rival Amazon by launching a streaming content service that quite obviously resembles its competitor’s Prime service. Overstock’s as-yet-unnamed offering will launch with an estimated 30,000 on-demand titles along with some original content.

Overstock already offers a loyalty program called “Club O,” providing members with free shipping, special discounts, and cashback for $19.95 per year. That’s significantly cheaper than a $99 yearly subscription to Amazon Prime. As with Prime, Overstock uses the service to gather data on its shoppers’ purchases, which it plans to use to make decisions about what content to offer in its new streaming service.

“We think our loyalty program is better than Amazon’s,” Byrne said. “We give you five to 25 percent back on what you spend. So we pay people back for their digital downloads.”

Overstock said it was not ready to announce its on-demand movie and television partners. The streaming service is expected to launch in the middle of 2015.