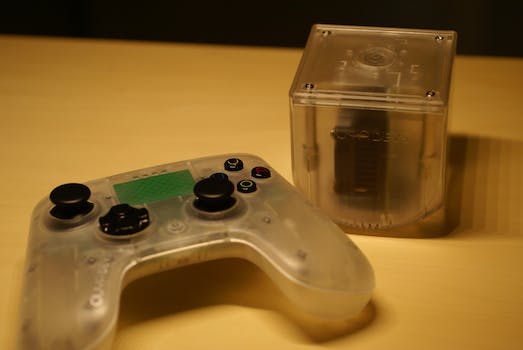 Entries will be judged by a co-creator of the Xbox, game creators, and Felicia Day, among others.

Are you the creator of the next Tetris or Angry Birds? Could you be if you had 10 days?

Ouya, an Android-based game console project introduced to gamers by way of a highly successful Kickstarter campaign in July 2012, is about to take the next step in its revolution of mobile gaming. Beginning on Jan. 14, the minds behind the Ouya will team up with video game culture magazine Kill Screen to host CREATE, an online “game jam.” Throughout the event, which concludes on Jan. 23, developers will make “playable games insanely quickly.”

“Your mind will be blown at what a game team can do in 10 days. Many world-class games were initially conceived in a game jam,” the event’s website states.

As if completing a potentially popular game isn’t enough incentive, participants who excel at their craft stand to win a grand prize that could total $25,000.

Smaller award amounts will be granted to titles that are at the top of their game, so to speak, in several unique categories, including “Pop Your Eyes Out” (“For the game that astounds, visually”) and “Best Couch with Friends” (“For the game that makes us most nostalgic for the days of all-nighters and Goldeneye in our friend’s basement”). Overall, games will be judged not only on their use of the Ouya components, but also “sheer greatness” and community support, including tweets and Facebook and YouTube likes.

For the judging of team projects, Ouya and Kill Screen collected a wide range of personalities, including Guild star Felicia Day and Ed Fries, a former vice-president of game publishing at Microsoft during Xbox’s heyday.