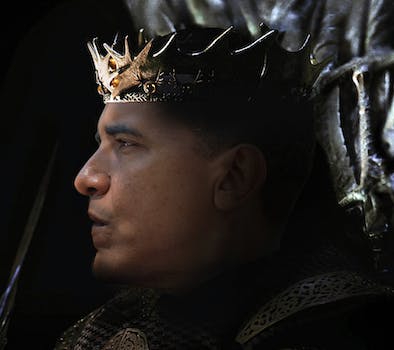 Game of Thrones'  Iron Throne has been claimed by some of the most ruthless leaders to ever have lived, and now that includes President Barack Obama.

In the hit HBO series Game of Thrones, the leader of the Seven Kingdoms sits upon an Iron Throne forged from more than 1,000 swords.

The throne has been claimed by some of the most ruthless leaders to ever have lived, and now that includes President Barack Obama.

For more than four years, Reddit user mcnealy has had a lame photo of Obama in a crown framed on his or her wall. But like most poorly Photoshopped images, the photo got old.

“At any rate, I wanted to update it for the second term, in a more modern way that sort of reflects the culture, so why not Game of Thrones!” mcnealy commented. “You’re free to make it however you see fit, of course. I encourage artistic liberty here—but still, here are a couple of resource images I really liked the idea of combining into one!”

The following images are what four redditors came up with: 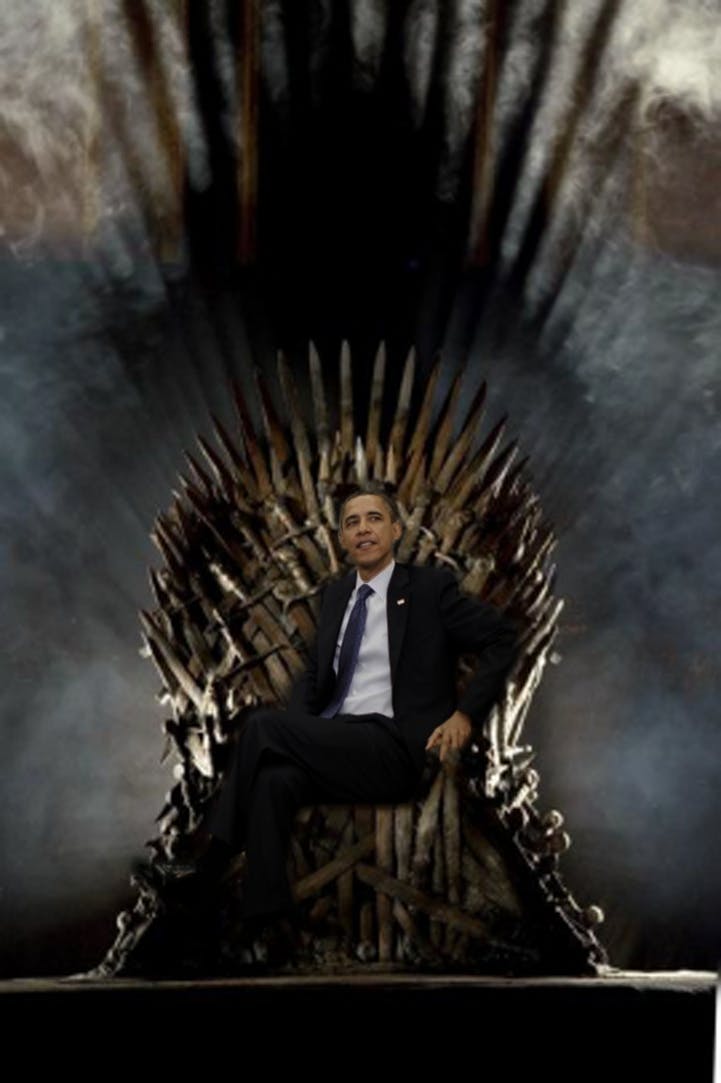 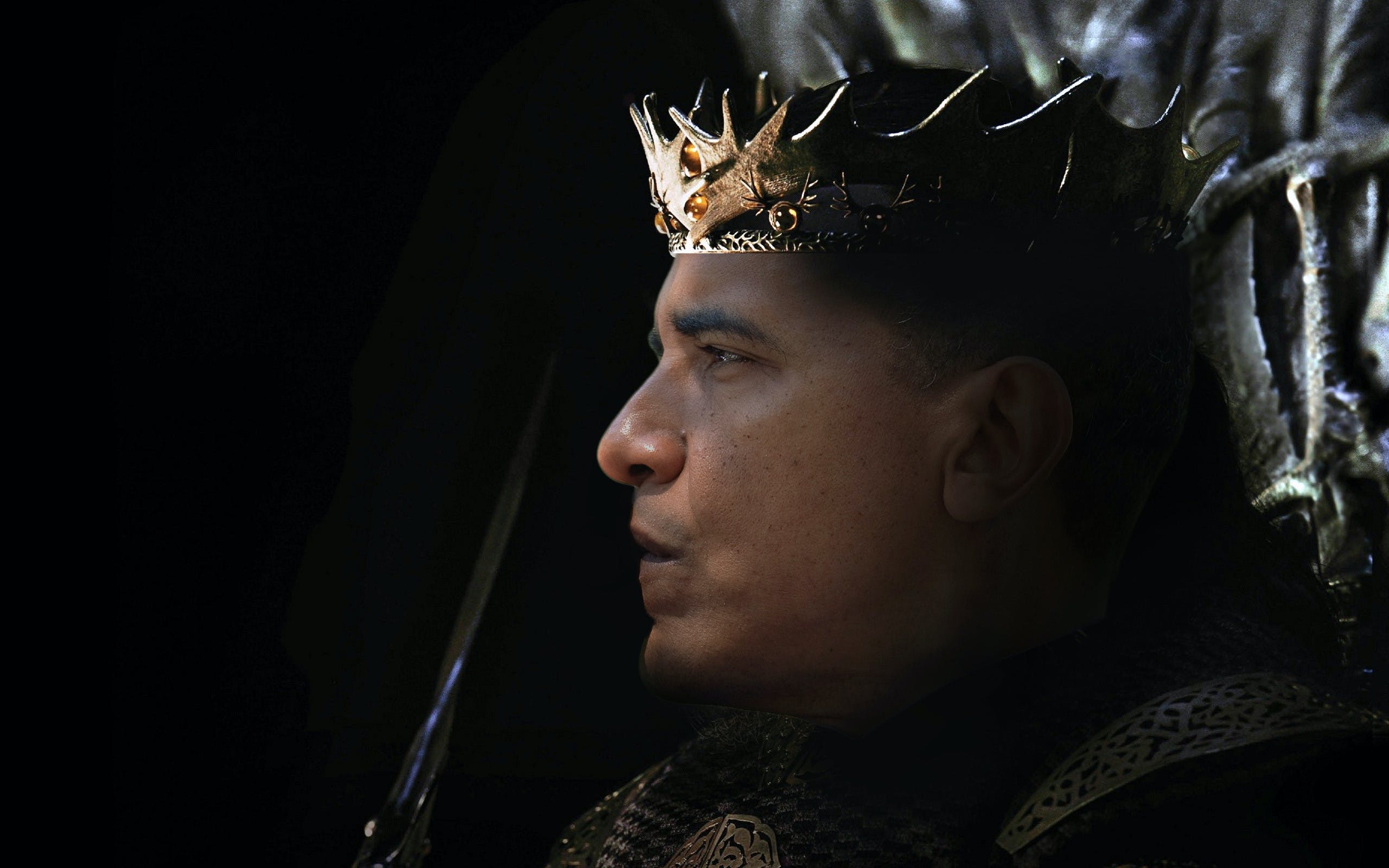 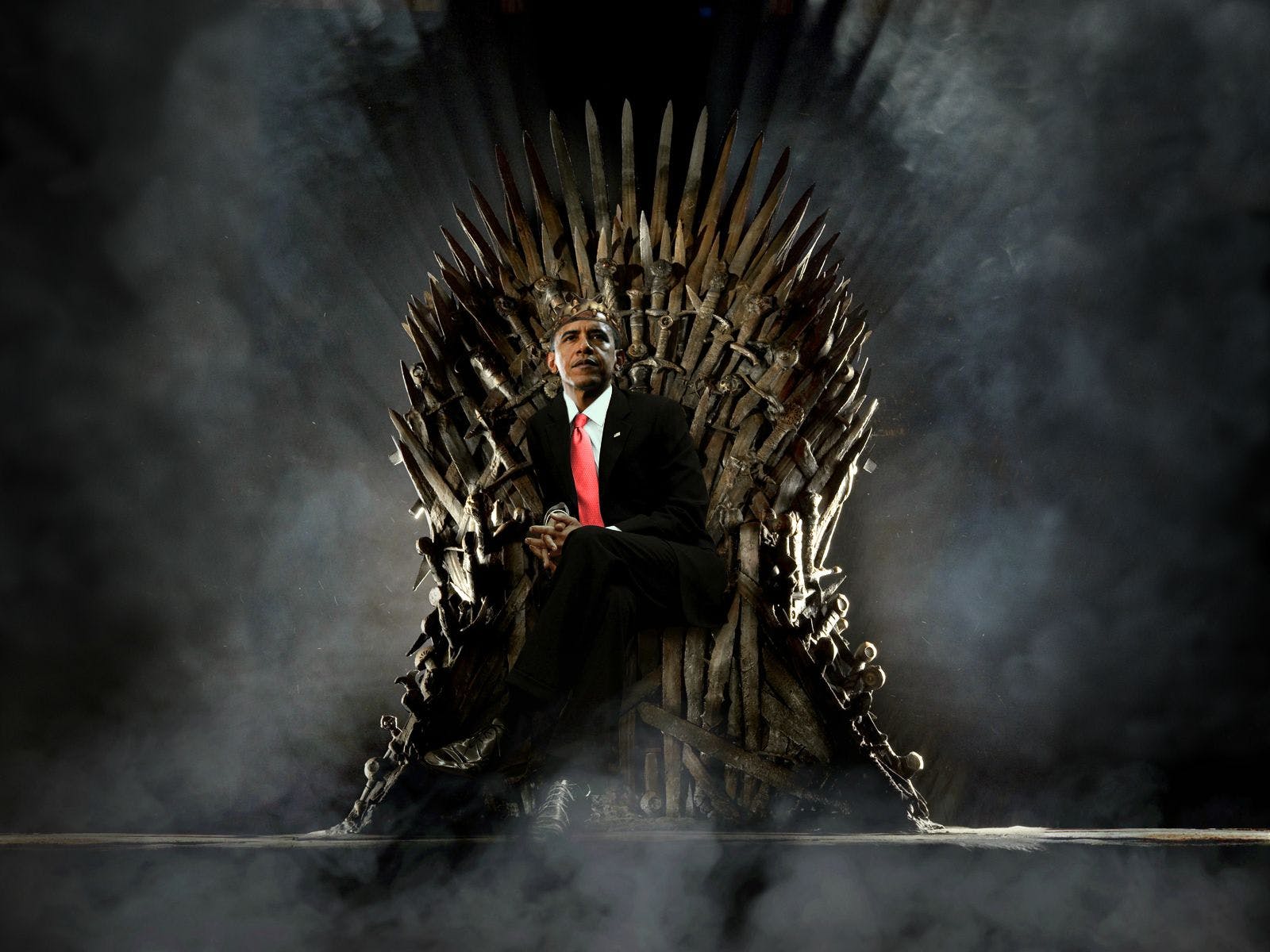 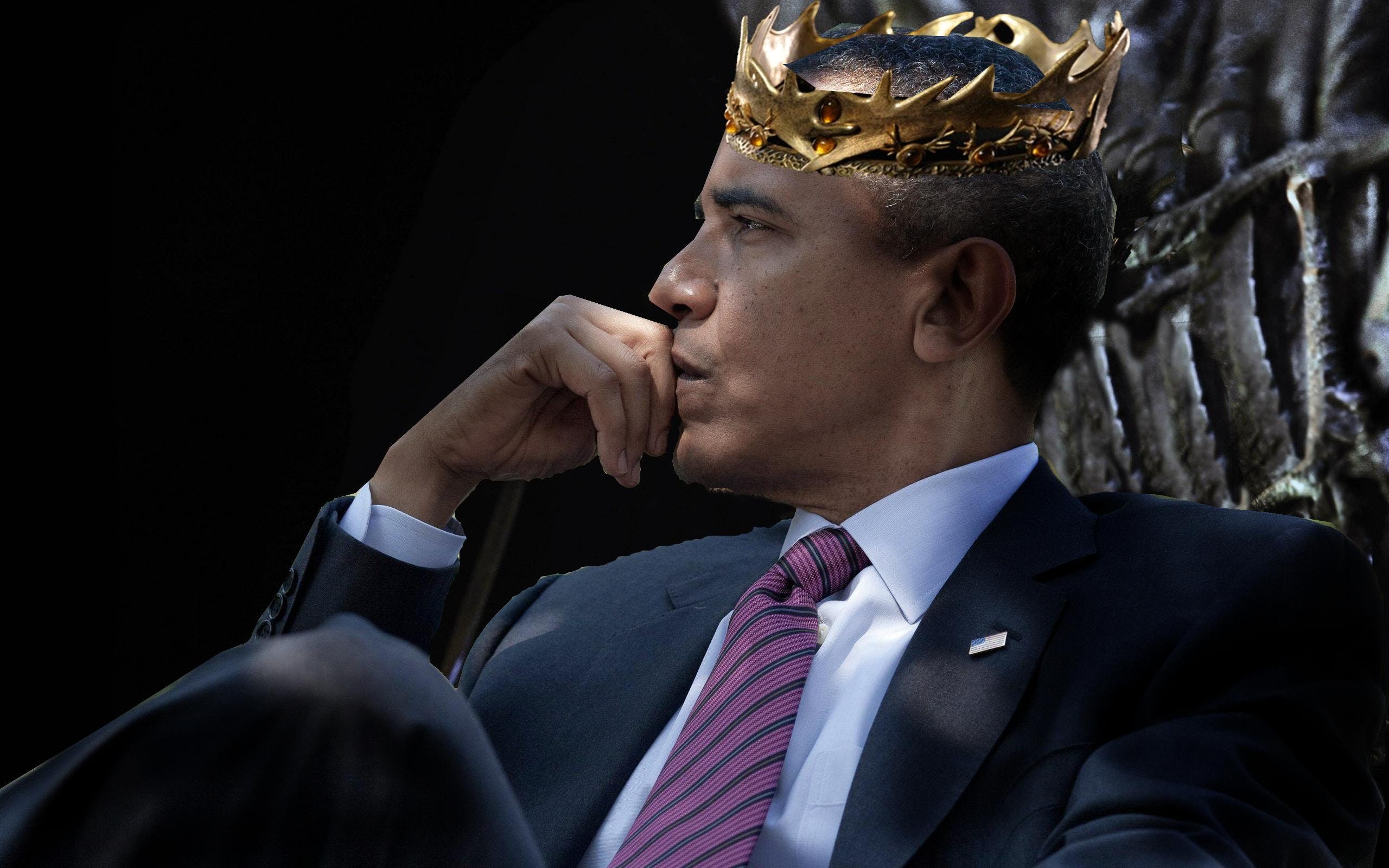