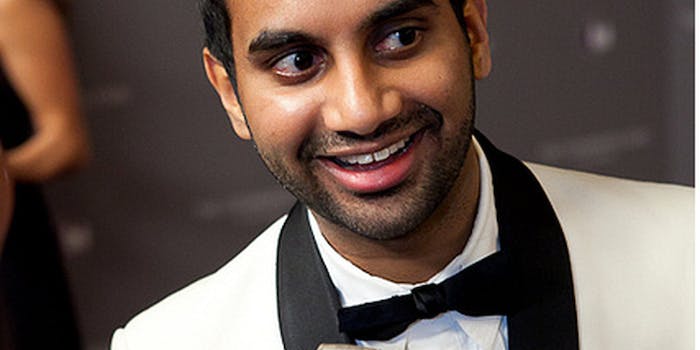 Aziz Ansari may be funnier than the most powerful man in the Western world, but he doesn't have more Twitter followers.

“I just want to remind him, I’ve got more Twitter followers than you man,” Obama said  at a campaign fundraising event last Thursday in New York. In the minute long clip captured by BuzzFeed, Obama goes onto say he was ribbing Ansari to keep him “humble and hungry.”

Ansari, who stars in NBC’s Parks and Recreation, will need to stay hungry if he wants to catch up with the President. Obama crushes Ansari in the number of followers. Obama has nearly 13 million followers compared to Ansari’s 1.6 million.

If Ansari is feeling a bit low, maybe he should focus on upping his Klout score since he’s closer to Obama in that metric. Ansari has a Klout score of 84 compared to Obama’s score of 91. Only seven more points!

Or Ansari could just read some of the supportive comments he’s receiving, like this one: “@azizansari the president of the USA is intimidated by you #biggestbadassever,” tweeted Andrew Snyder.

Photo by The Cosmopolitan of Las Vegas