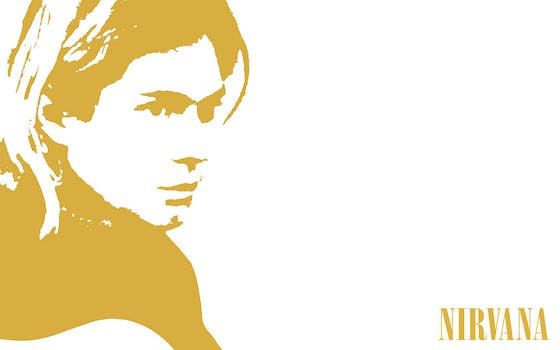 Photo via niteprowl3r/Flickr (CC BY 2.0)

The commodification of Kurt Cobain commences.

Today, a demo of Nirvana‘s “Been a Son,” which appeared on the 1992 album Insecticide, landed online, in preview of Montage of Heck: The Home Recordings, out Nov. 13.

It’s a companion piece to Montage of Heck, the Cobain documentary by director Brett Morgen. When the Daily Dot spoke to Morgen in March after the SXSW debut of the film, he said he wanted to release Cobain’s home recordings—he happened upon 108 cassette tapes in a storage unit in 2007—as a compilation.

Not only were there hours upon hours of Cobain material, a lot of which was in a completely different style than I’d experienced with Nirvana. It was a lot of beautiful, acoustic music that we used as a sort of score throughout the movie.

That’s true of Cobain’s cover of the Beatles’ “And I Love Her,” which floated online back in April, before the HBO premiere of Montage of Heck. That track will be released as a 7-inch with “Sappy” on Nov. 20.