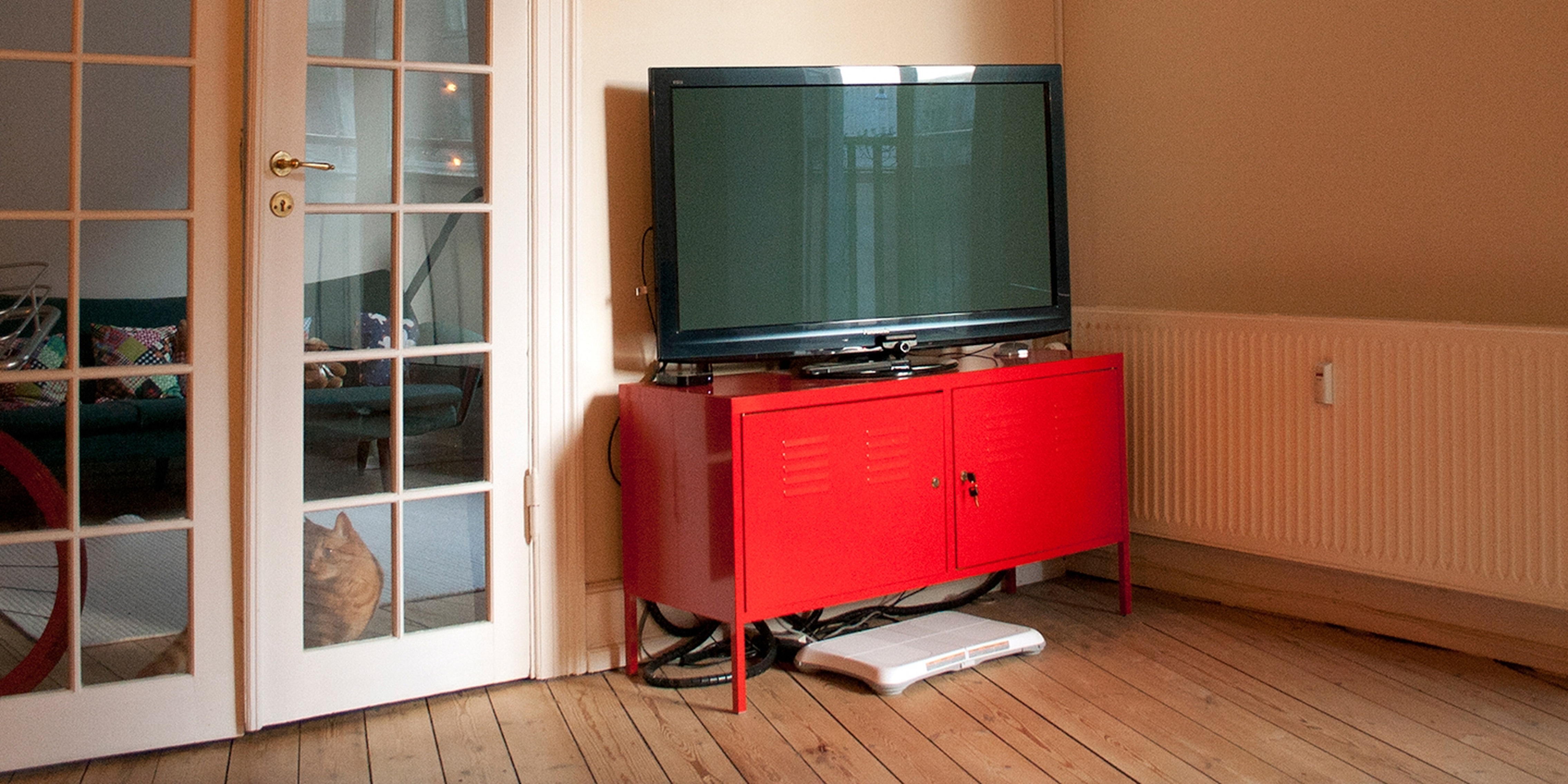 Nielsen ratings will finally include Netflix and Amazon

This will be independent data, unverified by Netflix or Amazon, who declined to comment for the report.

Netflix and Amazon famously don’t provide ratings on who’s watching what on their respective SVOD services. That’s going to change soon, though not at the hands of either company.

Starting next month, Nielsen will provide some viewership metrics on content available on Netflix and Amazon Instant Video, according to The Wall Street Journal. The measurement firm will be able to do this by monitoring video consumption among those who participate in its nationwide consumer panel.

This will be independent data, unverified by Netflix or Amazon, who declined to comment for the report. Nielsen will use audio-recognition technology to identify which shows are being streamed.

The tracking won’t be comprehensive. For one, Nielsen will only provide data on desktop-based viewership, not accounting for consumption on mobile and connected-TV devices, which it’s said to be still working on. In addition, companies at first will only have access to viewership data for their own content. The ability to compare SVOD ratings with other shows and networks will probably come at a later date, WSJ said. (This means that those hoping to compare how a linear TV show compares to, say, “House of Cards,” will still have to wait a bit.)

The overall goal, according to Nielsen, is to give the TV industry a better idea on how their shows are faring on SVOD platforms. Because the company’s data suggests the worst — that SVOD is eating into TV ratings.

According to Nielsen, TV viewing was down 7% last month among the coveted 18-49 demographic, when compared to the previous year, and 8% in the third quarter overall. Meanwhile, subscriptions to streaming video services grew to 40% of US households in September, up from 34% in January.