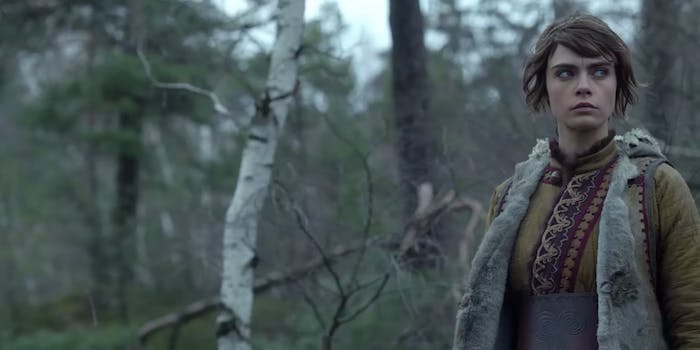 Amazon Prime Video will add several must-see originals to its roster in August. Free Meek will revisit Philadelphia rapper Meek Mill‘s 2017 arrest for probation violations, including allegations of police corruption and the ensuing push for criminal justice reform among artists. One of the other most highly anticipated titles comes at the end of the month: Carnival Row, a Victorian fantasy series about a forbidden romance between a human and a mythological immigrant creature, starring Orlando Bloom and Cara Delevingne.

If superheroes are going to dominate the monoculture, then we at least deserve satire that’s as creative and interesting as The Boys. A partnership between comedy Seth Rogen, Evan Goldberg, and Supernatural creator Eric Kripke, the series follows a group of human vigilantes trying to take down corrupt superheroes. The Boys simultaneously parodies the military-industrial complex and Hollywood monoculture, but it’s also a great superhero show in its own right. The boy’s club writing tendencies and gory style will turn some people off, but for the most part, The Boys sucker-punches the superhero genre with a wink and a smile. —Brenden Gallagher

New on Amazon Prime in August 2019: Movies and TV shows