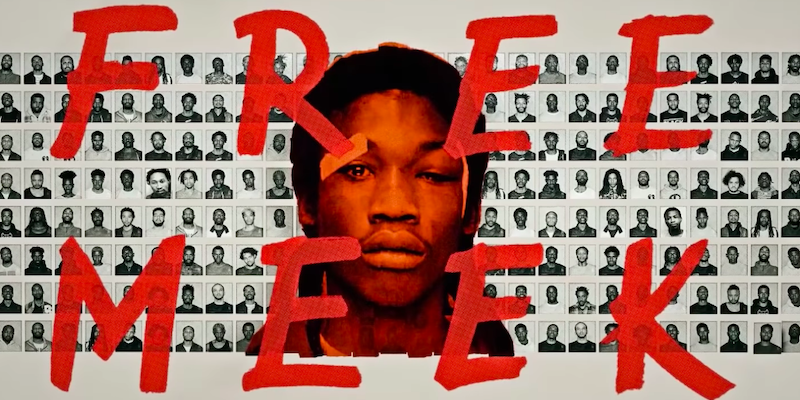 Rapper Meek Mill will soon be the subject of a new documentary series titled Free Meek, produced by friend and businessman Jay-Z.

The series, which will premiere on Amazon Prime Video on Aug. 9, follows Meek’s 2017 incarceration, and the months after his release. Watch its first trailer below.

After a series of incidents in 2017, including a fight and popping wheelies on a dirt bike, Meek was arrested. He received a 2-4-year prison sentence for violating his 2008 probation, which was initially for a gun and drug case. The internet quickly launched the #FreeMeekMill movement, which helped the rapper be released after only five months, and helped to highlight the often-excessive time people are given for decades-old crimes.

Since then, the rapper has become a leading activist in prison reform.

Together, he and Jay-Z have launched the organization REFORM alliance, in hopes to reduce the number of people serving probation and parole sentences that they maintain are unfair.

“I got caught up in the system and every time I started to further my life with the music industry… every year or two it was something that brought me back to ground zero, and it was probation,” Mill said during a press conference announcing the alliance recently.

“We want to be very clear, if someone commits a crime they should go to jail,” Jay-Z said. “But these things are just disproportionate and the whole world knows it.”