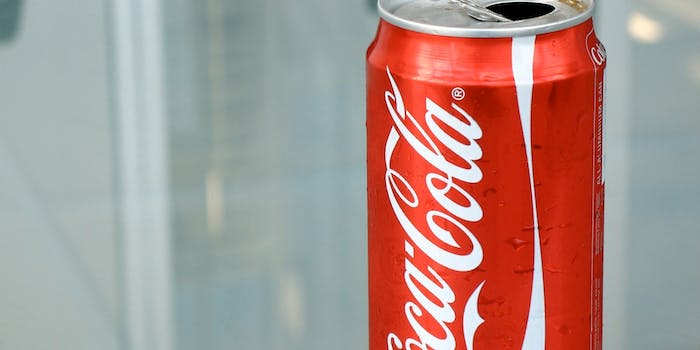 Now who will play John Pemberton?

As we devour every Deadpool set photo and twiddle our thumbs until we can see Ryan Reynolds on the big screen, the film’s writers have already announced their next project.

According to Deadline, Rhett Reese and Paul Wernick will tackle a movie about the doomed debut of New Coke next. April 23 marked the 30th anniversary of the “new” Coca-Cola formula, which consumers rejected pretty much across the board. A couple months later, Coca-Cola reverted back to the old formula. Can you imagine the social media beatdown the company would face if it tried that today? It would have to switch back in a matter of days.

If you’re thinking, “But a movie about New Coke sounds boring,” you’re not alone, but Reese and Wernick optioned the rights to Thomas Oliver’s book The Real Coke, The Real Story, which explores the disastrous launch and will hopefully bring some of that dark Deadpool humor to it. As AV Club points out, the casting will be everything, especially that of Coca-Cola founder John Pemberton, who kind of looks like Ryan Reynolds here.