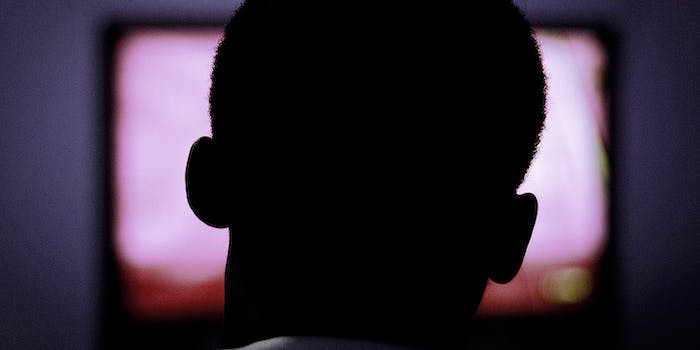 ‘The Interview’ is coming to Netflix this weekend

And that's not even the streaming giant's only exciting news.

With its upcoming streaming of The Interview, Netflix continues to write the playbook for streaming media success.

During its Jan. 20 Q4 financial reporting call, Netflix announced that beginning Jan. 24, it would stream North Korea’s least-favorite film in recent memory to subscribers in the United States and Canada. The film, which was originally scheduled for a wide release on Christmas Day, was initially pulled back after threats from North Korea, only later to make its way to consumers via a select number of theaters and via video on demand platforms such as Google Play and Amazon Prime.

Netflix’s well-calculated moves are paying off in a big way. The company announced it added 4.33 million customers in Q4 with more than half coming outside the U.S. As a result, the company’s stock had a double-digit jump in early Jan. 21 trading. Netflix announced it will move aggressively in its attempt to become a global platform for streaming content with Australia and New Zealand in its immediate sights. All of this came after Netflix earlier announced an Aug. 26 release of its theatrical film  Crouching Tiger, Hidden Dragon II: The Green Destiny.

The streaming of The Interview is, by far, the most important of Netflix’s announcements—and a near-genius move. While the streaming giant never reveals its financial terms, it doesn’t need to be more than a token payment to satisfy Sony Pictures, the film’s distributor. With an estimated $44 million budget, the film broke even with its limited theatrical/on-demand release, but the film’s marketing campaign was estimated to be an additional $36 million. Still, the deal is less about money and more about sending a message to subscribers and major content producers. Netflix is telling its subscriber base (and hopeful newcomers) that it will continue to be forward-thinking in its content strategy and willing to take chances on controversial content.

For a brief moment during the Golden Globes, Netflix saw the distinction of being cutting-edge taken away by Amazon Studios for its release of Transparent. Both companies realize that young audiences—a major target for streaming services—is not interested in same-old, same-old programming.

Netflix also sends a message to content producers that it will be ready and willing to be daring. While releasing The Interview may not be as powerful as tackling transgender lifestyles, Netflix’s overall body of work—including the women’s prison dramedy Orange Is the New Black—stands as a progressive portfolio of work.

During its earnings call, Netflix also mentioned it was exploring its options to provide service to an audience of 1.3 billion in China. For obvious reasons, there was no mention of launching its brand in North Korea.