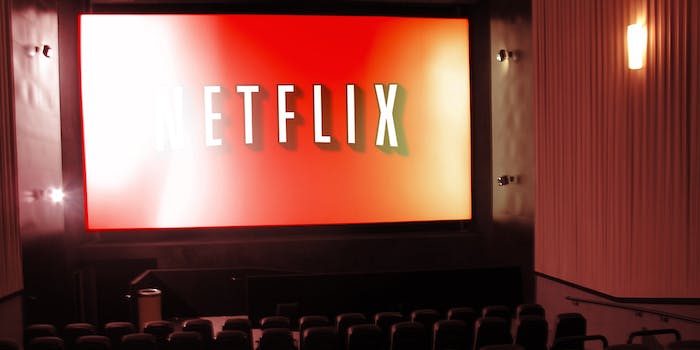 Netflix had a breakout hit in 2014 with BoJack Horseman, an original animated series that quietly snuck up on us and took the web by storm. The streaming service has been leading the way in terms of successful originals, as illustrated by the excitement about House of Cards and Orange Is the New Black.

After debuting these shows to critical and popular acclaim, Netflix is evidently hoping to multiply those successes. The company is reportedly planning around 20 original shows or new seasons per year.

According to Ad Age, Netflix’s chief content officer Ted Sarandos said on Monday that, within the next five years, the company hopes to release new shows every two-and-a-half weeks.

Sarandos, speaking at the UBS Global Media and Communications Conference, added that these new shows would seek out “specialized markets” like another one of its successful originals, Lilyhammer.

Tina Fey’s comedy Unbreakable Kimmy Schmidt is set to debut in 2015; Judd Apatow’s Love will follow in 2016. Netflix is also about to launch an original drama called Marco Polo, but it is getting mixed reviews.