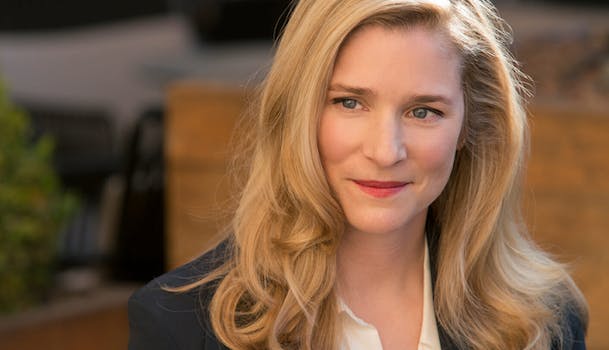 ‘Marseille’ wants to be ‘House of Cards,’ but the deck is stacked against it

The middling Netflix series finds one great character in season 2.

As season 2 of Netflix’s French political drama Marseille opens, the power structures within the titular city are shifting, but the problems that plagued the first season persist. Is season 2 an improvement over the soap operatic silliness of its first outing? Sure, but a promotion to “mostly competent but forgettable” isn’t exactly a ringing endorsement to make this your next binge watch. Marseille so transparently wants to be House of Cards, but can never find a character half as compelling as that show’s rogue’s gallery—even though the now-troubled Kevin Spacey production has often been fairly ridiculous in its narrative twists and turns too.

Marseille’s first season ended with the reelection campaign of Robert Taro (Gérard Depardieu), the longtime mayor of the French city, being sidelined when Taro suffers a stroke. Season 2 finds Taro recovering and his former protege turned rival Lucas Barrès (Benoît Magimel) on the cusp of achieving the power he’s been seeking for so long. Unfortunately, Barrès soon learns the truth of that old Vulcan adage: Having is not so pleasing a thing after all as wanting. It is not logical, but it is often true.

As with season 1, Marseille is a mixture of gorgeous scenery, overwrought characters, silly telenovela plot twists, and a few bright spots. Even with its flaws, it could be a worthwhile guilty pleasure if only there were more of that last quality. Once again, Barrès and Taro’s daughter, Julia (Stéphane Caillard), are the two most interesting standouts of the regular cast, but far and away the most entertaining character this season is Jeanne Coste (Natacha Renier), a charismatic, love-to-hate-her far-right schemer clearly intended as an homage to former French presidential candidate Marine Le Pen.

Coste is clever, diabolical, and gets one of the best scenes of this entire show in the form of her introduction—we won’t spoil the details, but it’s up there with the Joker’s “disappearing pencil trick” from The Dark Knight as far as moments that succinctly tell you everything you need to know about the character. Watching her weave and wile her way through the Marseille political landscape is easily the reason to watch season 2.

Ultimately, Marseille is the sort of show that might have become a hit in a bygone era or a less crowded mediascape. As it is, it’s lodged firmly in that “mostly competent but forgettable” zone we mentioned earlier. That’s the unfortunate flipside of Netflix’s “throw billions around and put out 30 shows a month” approach. Even if Marseille was a better show, there’s every chance the language barrier and the simple glut of other options would leave it stranded well below the radar. As it is, you’re better off actually watching House of Cards.