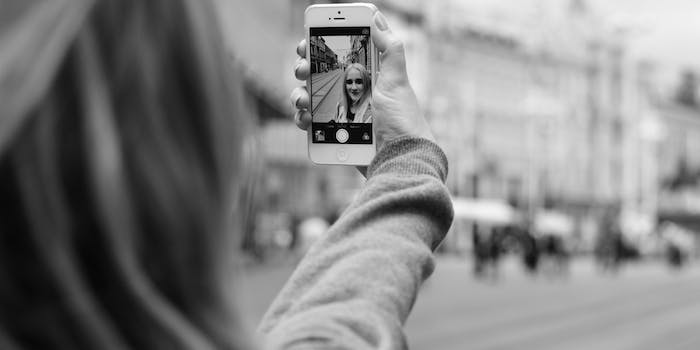 Self-obsession is having a moment, and that moment is leading to TV programs that celebrate the art of self-documentation.

Fusion has ordered a 10-episode series called My Selfie Life, which will follow young people filming “a life-changing moment as they journey towards adulthood and self-discovery.” This includes sex change operations, mental illness, eating disorders, and more pivotal events.

Selfies, and their backlash, have made waves recently—from selfie sticks banned at various events to Kim Kardashian releasing an art book composed of her personal selfie collection. The art of documenting oneself isn’t new, but the ease and spread facilitated with new technology has made it a phenomenon.

While Fusion’s new show is far from airing, it does ring similar to the AOL Originals production, Connected, which follows the stories of six New Yorkers are they self-document their lives. Both series are based on foreign imports (Connected on Israeli show Mehubarim, My Selfie Life on a series of U.K shorts from Nerd TV) and put the storytelling control in the subjects’ hands.

My Selfie Life will debut in the fall.