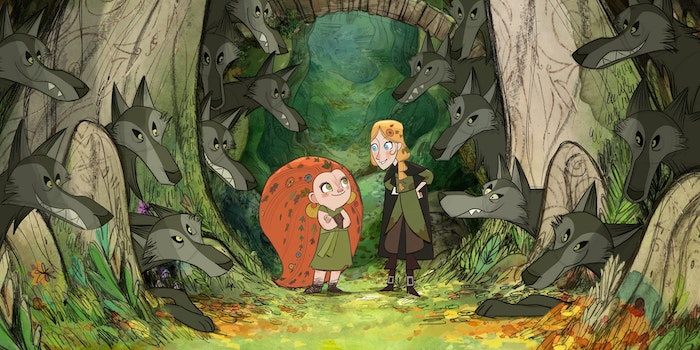 This heartwarming adventure story was inspired by Irish history and folklore.