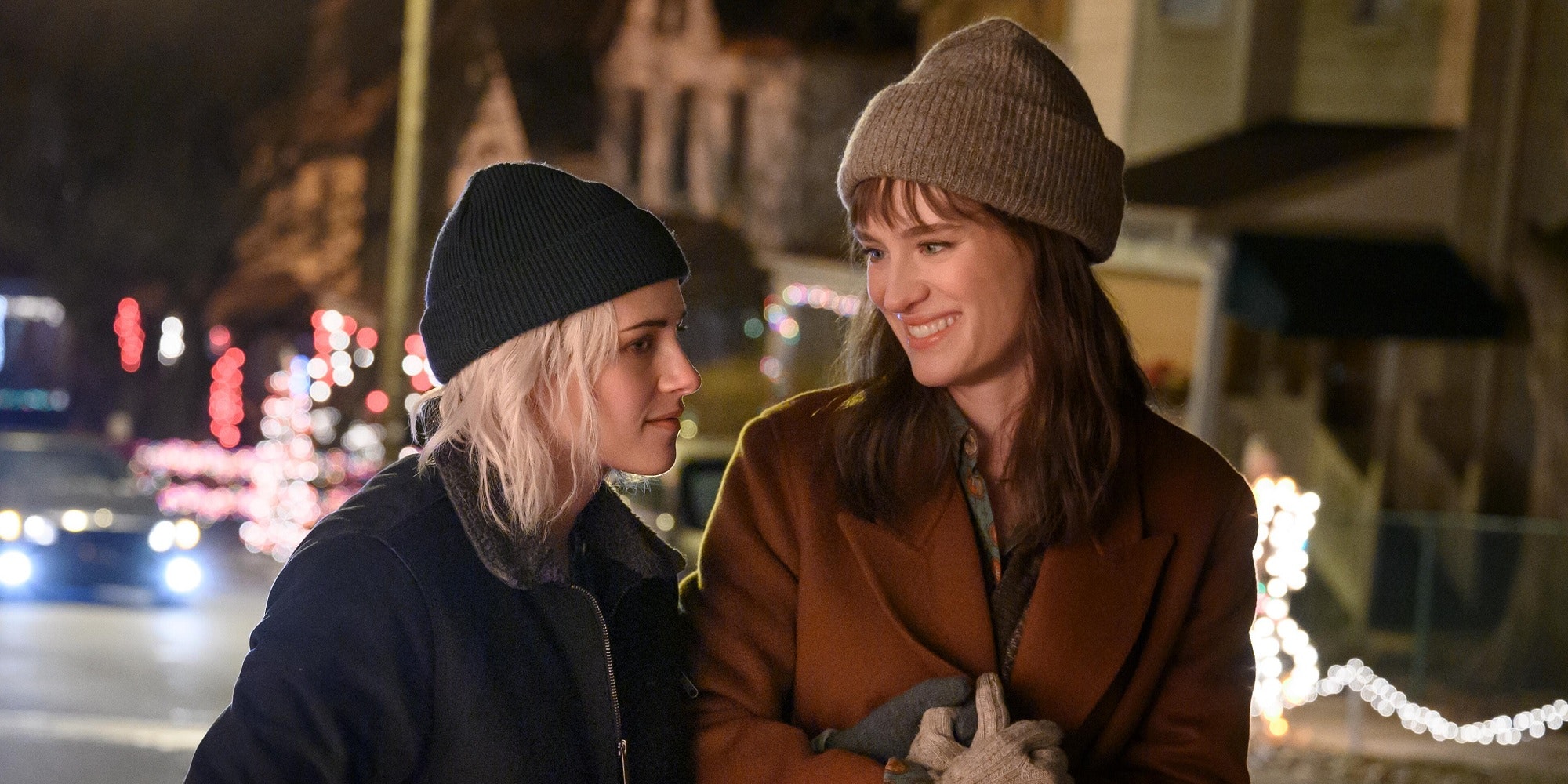 Directed by Clea DuVall, this well-observed Hulu film is a queer twist on classic Christmas romcoms.

Heartwarming and funny, Happiest Season lives up to expectations without entering the schmaltzy Hallmark Channel zone. Written and directed by Clea DuVall, it’s a queer take on one of the straightest subgenres in American cinema: Christmas family romcoms. Kristen Stewart and Mackenzie Davis star as Abby and Harper, a young couple who travel to Harper’s family home for the holidays. There’s just one problem: Harper hasn’t come out to her (very wealthy and implicitly Republican) family, and she introduces Abby as her “orphan roommate” instead of her girlfriend. It’s a perfect recipe for some absurd hijinks and genuinely moving commentary about life in the closet, featuring an excellent ensemble cast.