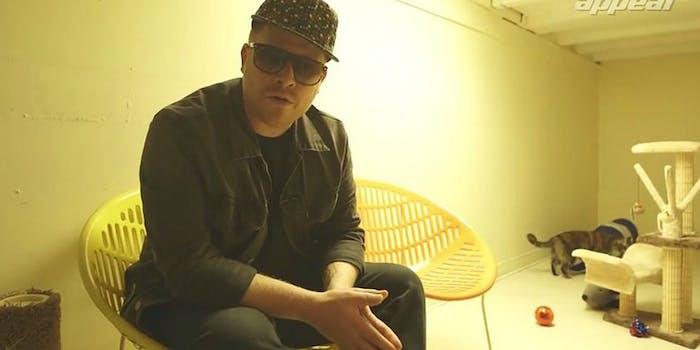 Fans of Run the Jewels likely love the group’s sophomore effort, Run the Jewels 2, and when a Kickstarter campaign was started last year so rappers El-P and Killer Mike could remake that album with cat noises making up the beat, the duo reached its $40,000 goal a week ahead of time and raised more than $65,000 overall.

My review: My lord, that’s a lot of cursing in this song, and I’m not sure the cats who were sampled for the beat would approve of such language. Except, of course, when Killer Mike raps, at the 1:26 mark, about how he beats the puss. That’s obviously a tribute to the felines who have helped out (though points off for endorsing violence against animals).

But yeah, the entire venture seems a bit silly.

In case you forgot, however…