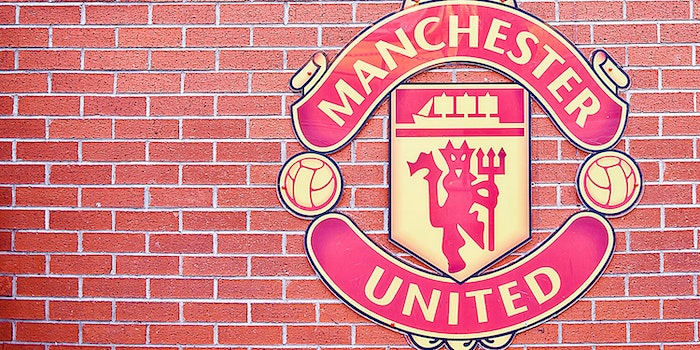 How to stream Manchester United vs. Manchester City in the Carabao Cup semis

This year's Carabao Cup has given us two Manchester Derbies in January; the first one comes Tuesday at Old Trafford.

The Carabao Cup is down to its final four contestants. The annual English soccer tournament is also known as the League Cup (or, somewhat derisively, as the Milk Cup for an actual milk sponsorship forged in the ’80s). It’s similar to the FA Cup, England’s massive and historic tournament featuring 10 levels of the English football pyramid.

But the League Cup only features the top four levels, from the Premier League through League Two. While it’s considered a lesser trophy and some bigger clubs use the tournament as a way for younger players to get playing time, teams generally turn it on once it’s down to the final four teams. It is, after all, a tangible trophy that comes from making it through an elimination tournament.

Plus, it sometimes produces a fun matchup, like the 2019-20 edition has. The Manchester Derby semis will actually consist of two legs—the Tuesday opener at Old Trafford, followed by a return leg at Etihad Stadium on Jan. 29. The winner meets the winner of the other all-Premier League matchup, Leicester City vs. Aston Villa, at Wembley on Mar. 1 for the final.

Here’s everything you need to know to live stream Manchester United vs. Manchester City.

The match is on ESPN+, providing an easy way to stream Carabao Cup matches.

ESPN+ is a subscription service that extends ESPN’s existing website and app, and it’s essential for soccer fans in particular, carrying Serie A+, MLS, USL, FA Cup, and Carabao Cup matches. It encompasses other sporting events as well, including 20 exclusive UFC Fight Night events per year, 180 NHL games, at least one MLB game a day for every day of the season, and a cornucopia of college sports.

Manchester United vs. Manchester City: What to watch for

In recent weeks, City’s looked to be the stronger of the Manchester sides, winning four of its last five. On New Year’s Day, City bested Everton 2-1 to keep its dim title hopes flickering. Though it’s won four of its last five, it’s actually lost ground to a Liverpool team that’s on an 11-match league win streak and sits 14 points behind Liverpool. But it did advance in the FA Cup over the weekend, dispatching League Two’s Port Vale 4-1 sporting an odd (for them) 5-3-2 formation.

United, meanwhile, hasn’t scored a goal in 2020. Though the Red Devils have only played two matches in the calendar year, they’ve been a little worrisome. First, a rejuvenated Arsenal bested United 2-0 on New Year’s Day in Premier League, on a bad day for the team’s back four. Then, over the weekend, United drew 0-0 on the road against Wolves, forcing a return tie at Old Trafford that could go either way.

United is probably more in need of a trophy, but it’s hard to see them getting over on City in a two-leg competition. To get to this stage, United only had to beat League Two side Colchester (albeit one who dispatched Tottenham on the way up), while City had a slightly tougher test with League One’s Oxford City.