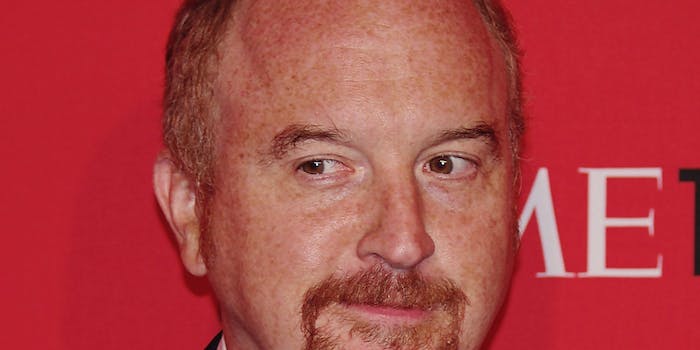 We need a drink.

On Saturday, Louis C.K. bestowed the greatest gift upon his fans: a new webseries starring him and Steve Buscemi.

Titled Horace and Pete, the series is up for grabs on C.K.’s website for $5, and stars C.K., who wrote and directed, as Horace, Buscemi (Pete), Alan Alda, Steven Wright, Edie Falco, and Aidy Bryant, among others. 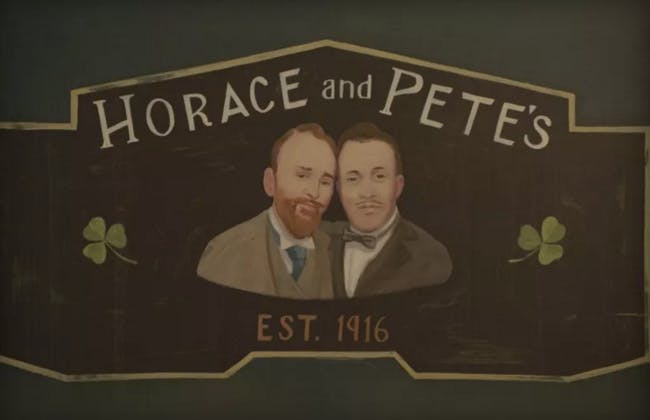 For C.K., this might just be a small project while Louie is off the air, but it was certainly kept a secret. It does find Buscemi back in a Trees Lounge vibe, which is never a bad thing. The hourlong episode takes place in a Brooklyn bar, and the New York Times said “it may best be described as a Cheers spec script by Eugene O’Neill.”

You can watch it here. And then go watch C.K.’s other new show, Baskets.