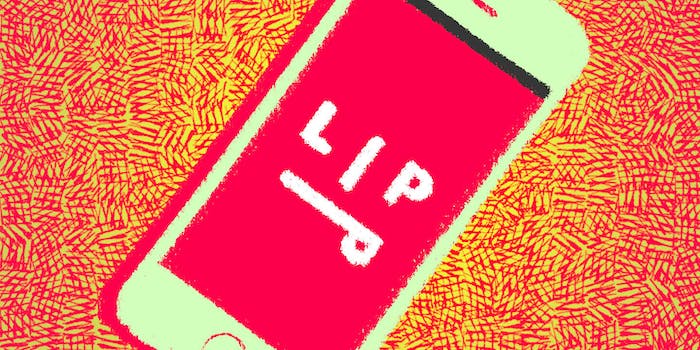 LiPP is the new Dubsmash, and people are already obsessed

It’s sort of like the 'Mystery Science Theater 3000' of apps.

It was only a matter of time before an app came along and shook us out of our Dubsmash haze.

LiPP allows users to dub their own voices over clips, rather than lip-syncing to Dubsmash’s soundboard of TV, movie, and song samples—as long as the clip is 15 seconds or shorter. It’s sort of like the Mystery Science Theater 3000 of apps. 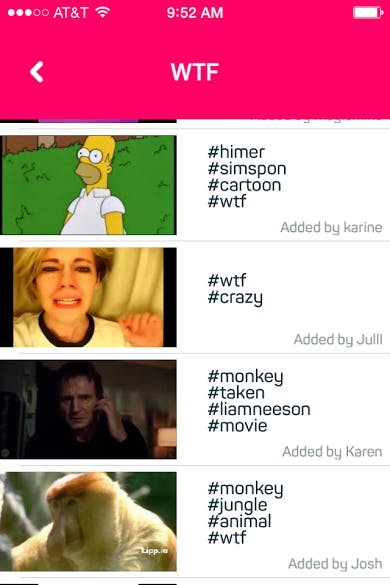 I think I'm addicted to this #LippApp 😂 send me yours using the hashtag, and I'll retweet my favourite! pic.twitter.com/d0pJVpuPOa

This app could certainly be interesting for fandoms. Cheeky Harry Potter and Game of Thrones humor? Check.

This Lipp App is amazing! pic.twitter.com/oI9THwSHeq

Students across the pond are enraptured, and we’re guessing American teens will be soon.

Celebrities have co-opted Dubsmash. Will they make the transition to LiPP, which is less about showing the world you’re just like us or that you know how to lip-sync and more about adding crass dialogue and fart noises to Frozen?