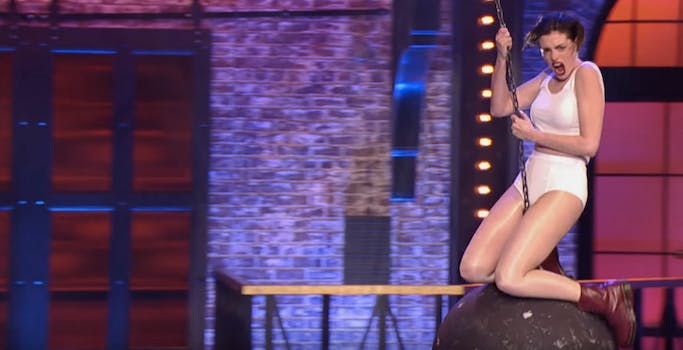 Can Spike win on lip syncing apps over Dubsmash or Musical.ly?

Lip Sync Battle is looking to let more than just celebrities participate this season, with a new app set to launch in conjunction with season 3 this fall.

Instead of just a repository for content, the Spike show’s app will allow users to create lip-sync videos and “battle” friends in the form of social media likes that advance them on a leaderboard.

“Lip-sync battling has become a cultural phenomenon with fans around the world, now seen in over 150 countries globally,” wrote Lip Sync Battle executive producers Casey Patterson and Jay Peterson in a press release. “We’re thrilled that our passionate fans will now be able to join in all the fun with the definitive app which replicates the unique experience of being on the show.”

The app is developed by Wurrly, which has its own music production and karaoke app on the market that allows customization of backing tracks and mix filters. The Lip Sync Battle app will also include music video special effects to match the over-the-top performances of the TV show, which was spun off in 2015 from popular segments on The Tonight Show Starring Jimmy Fallon.

Music television programming has often included apps for fans, with shows like The Voice using app programs like Starmaker to help facilitate auditions. However, Lip Sync Battle is a celebrity vehicle, so an app integration will only be for users to experience online, not a means to get onto the show. With other options like Dubsmash and Musical.ly proven as user-generated homes for lip-syncing content and stardom, Lip Sync Battle will have to work hard to use its TV tie-in to draw attention.