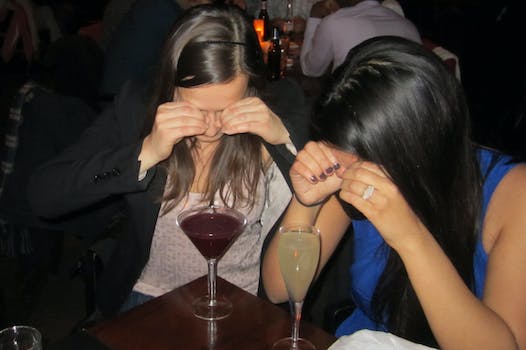 Forget Tebowing—it’s all about Linning now

Nerd pride now has a thing. On the Internet.

After exhausting Tebowing and Bradying, is America ready for a way to make fun of an athlete who has no trouble making fun of himself?

Linning is the act of holding your hands in circles next to your eyes, imitating bottle-eye glasses, in celebration of nerd pride.

A graduate of Harvard, Lin’s Ivy League background is an extreme rarity in the NBA.

The trend seems to stem from Lin’s elaborate, self-effacing high-five celebration with teammate Landry Fields. The two mime reading a book, putting on those thick glasses, and stuffing them in pocket protectors.

The book is technically supposed to be a Bible—Fields and Lin are both proud Christians—but it’s been widely interpreted as a generic tome.

According to Linning.com, the real definition of the act is “to proudly wear your geek glasses, even if everyone else is wearing their cool black shades.”

That’s a reference to a pregame interview given by the Lakers’ Metta World Peace (formerly Ron Artest), who said of Lin: “You’re a star now. Wear some shades. Shades, OK? Put down the nerdy Harvard book glasses…Put down that law book, stop reading the New York Times and start reading the Daily News.”

World Peace, it should be noted, was speaking metaphorically, since Lin doesn’t wear glasses during games. Lin did, however, make a joke about needing big glasses to get into Harvard when he made an admissions video spoof in November.

Here are the best acts of Linning we’ve found so far: