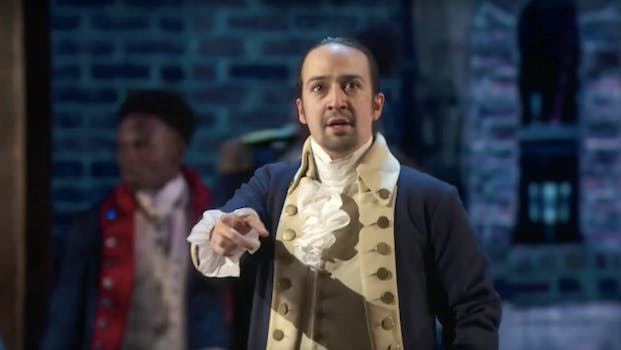 To see Lin-Manuel Miranda’s final ‘Hamilton’ performance, it could cost you $40,000

How bad do you really want to see the show?

There’s only one day left to see Lin-Manuel Miranda in the role of Alexander Hamilton on Broadway, but if you haven’t secured your ticket already, it could cost you as much as a brand new Lexus Hybrid.

StubHub is the home of the high-priced ticket, $20,000 a piece for a pair of Orchestra Row A seats to Hamilton’s Saturday performance. Those prices rival even the cost to see the show with Hillary Clinton on Tuesday in a special performance.

There are other scalped options for Saturday at slightly more reasonable prices. Ticketmaster has resale options from $1,626 to $4,499 per seat, and there’s a rear mezzanine pair on Craigslist for $2,900 each.

Of course, there’s alway the digital lotto, if you only have $10 to spare.