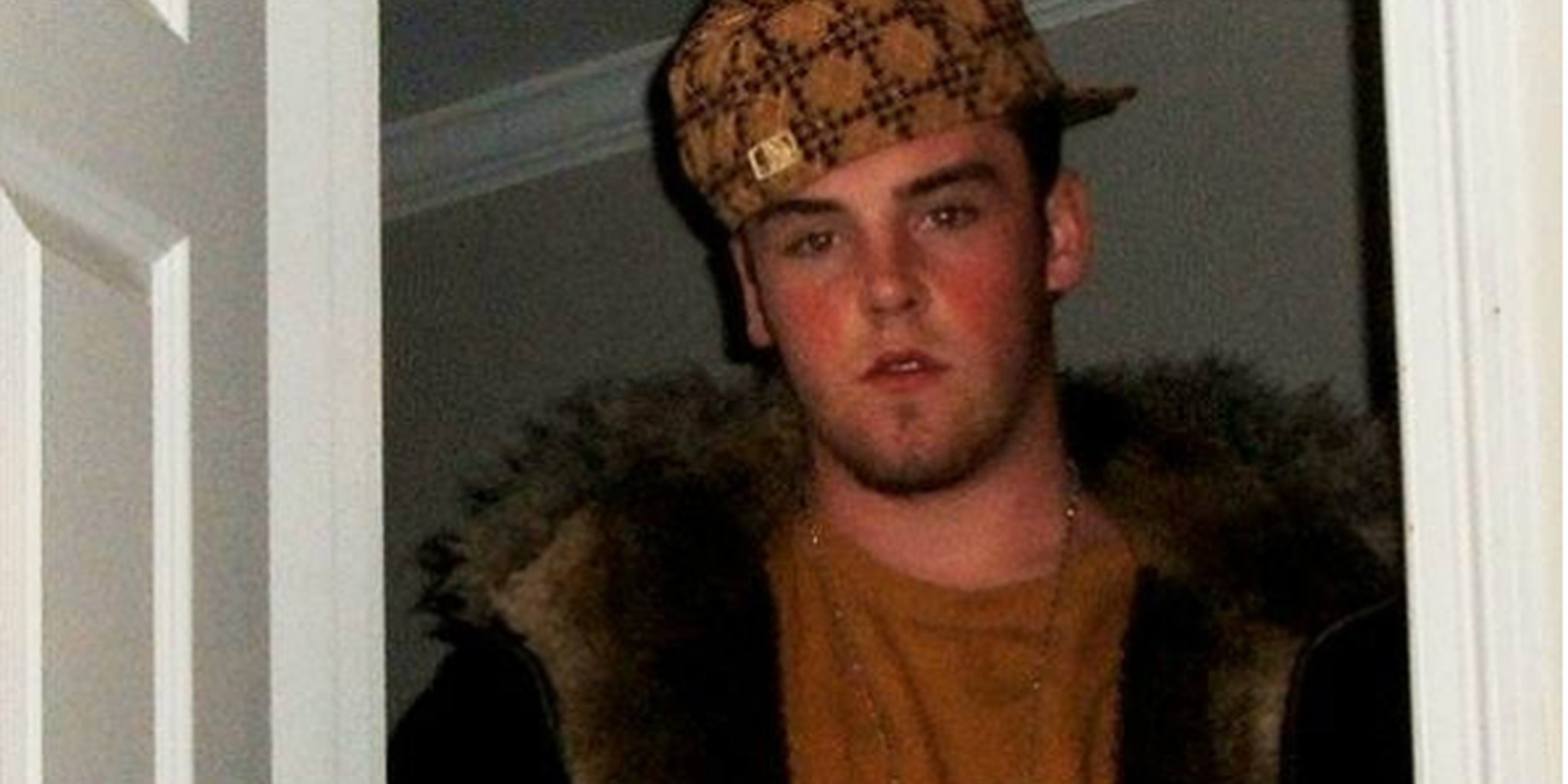 Kim Dotcom vs. Scumbag Steve: A tale of the tape

These two Internet famous, aspiring rappers have more in common than you might imagine.

One’s a mad-hatted media tycoon from New Zealand, the other’s a hard-nosed delinquent from Boston. But on the Internet, Kim Dotcom and Blake Boston have the same dream: Both want to be the next big name in hip-hop music.

Dotcom, infamous for being the overjoyed Pillsbury doughboy who revolutionized file sharing with his now-defunct cyberlocker site MegaUpload, leaked “John Banks Song”/”Amnesia” on Tuesday, a fitting prelude to a dance music album reportedly in the works.

Common sense would suggest that’s where the similarities end—a viral meme from Boston and an Internet tycoon in New Zealand surely couldn’t share that much. But don’t be so quick to draw the gun. The Daily Dot scoped out both dynamic personalities and found that the two share much more than an affection for smoothed out raps.

Tale of the tape

We made this state-of-the-art Venn diagram to help sort out the similarities and differences a little easier.

Two rappers with a like-minded flow, a nose for trouble, and a dream to make it big. Are we looking at the next great collaboration of Internet fame? The Daily Dot can only hope.