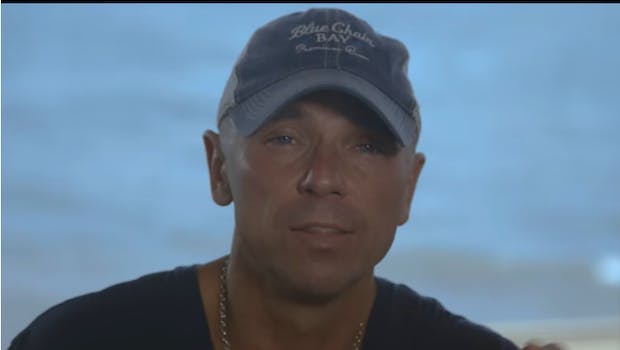 Ten years after it happened, Kenny Chesney released a video on Wednesday discussing Dave Matthews joining him for a show in 2007 in Atlanta.

Matthews, now an honorary member of “No Shoes, No Shirt Nation,” joined the country legend’s show to perform his hit ‘Where Are You Going?” It was featured in the Adam Sandler movie Mr. Deeds.

Watch the Ches talk about DMB below.