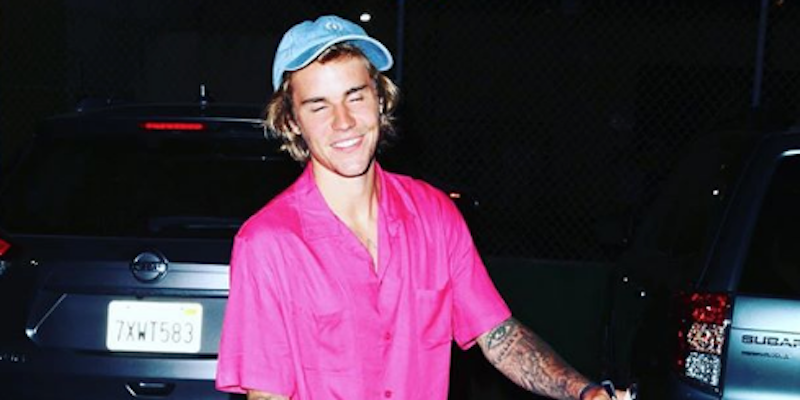 Justin Bieber directed traffic in the Hamptons Tuesday after a Mercedes he and Hailey Baldwin were driving broke down in the middle of an intersection.

The on-again-off-again celebrity couple is back on again at the moment and appears to be spending the fourth of July in the New York-area beach community. But after the pricey Mercedes-Benz SLS AMG they were using for the trip broke down in the middle of the road, stranding them and blocking traffic in multiple directions, Bieber got out of the car’s winged doors and directed traffic himself. Crossing guard-style.

Fans were able to capture the pop star in action:

can u just imagine though when you realize its Justin Bieber directing the traffic cause his car broke down, funny, yet awesome at the same time, lol

According to reports a mechanic and the police arrived shortly after, and the car was towed away.

That’s certainly one way to start a vacation.