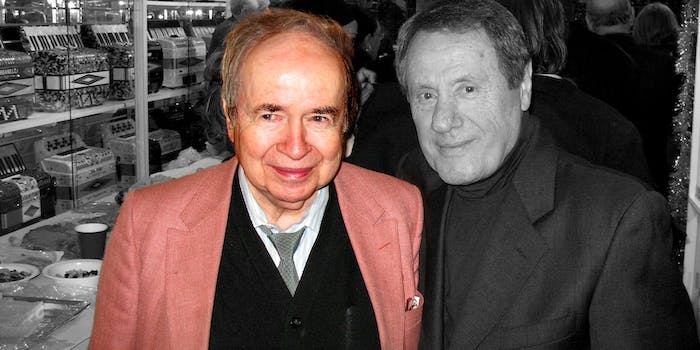 Joe Franklin’s new webseries remembers famous stars of the past

There are countries that haven’t been around as long as The Joe Franklin Show. Over the show’s 43 years—and on radio since it wrapped—Franklin interviewed an estimated 100,000 guests in a manner lovingly lampooned by Billy Crystal on SNL  and referenced on The Simpsons.

So you might imagine that after mingling with all those stars, he’d have some stories to tell. And he does in Joe Franklin Remembers, a series of videos shot vertically on a phone in an office that looks like one of those hoarder houses on TLC that you have to enter via the chimney.

It looks like a 1990s school project, but as you would expect for a consummate showbiz survivor, it’s nevertheless entertaining. In a peppy opening, it becomes clear that even at 88, Franklin is eager to show he still has his finger on the pulse. 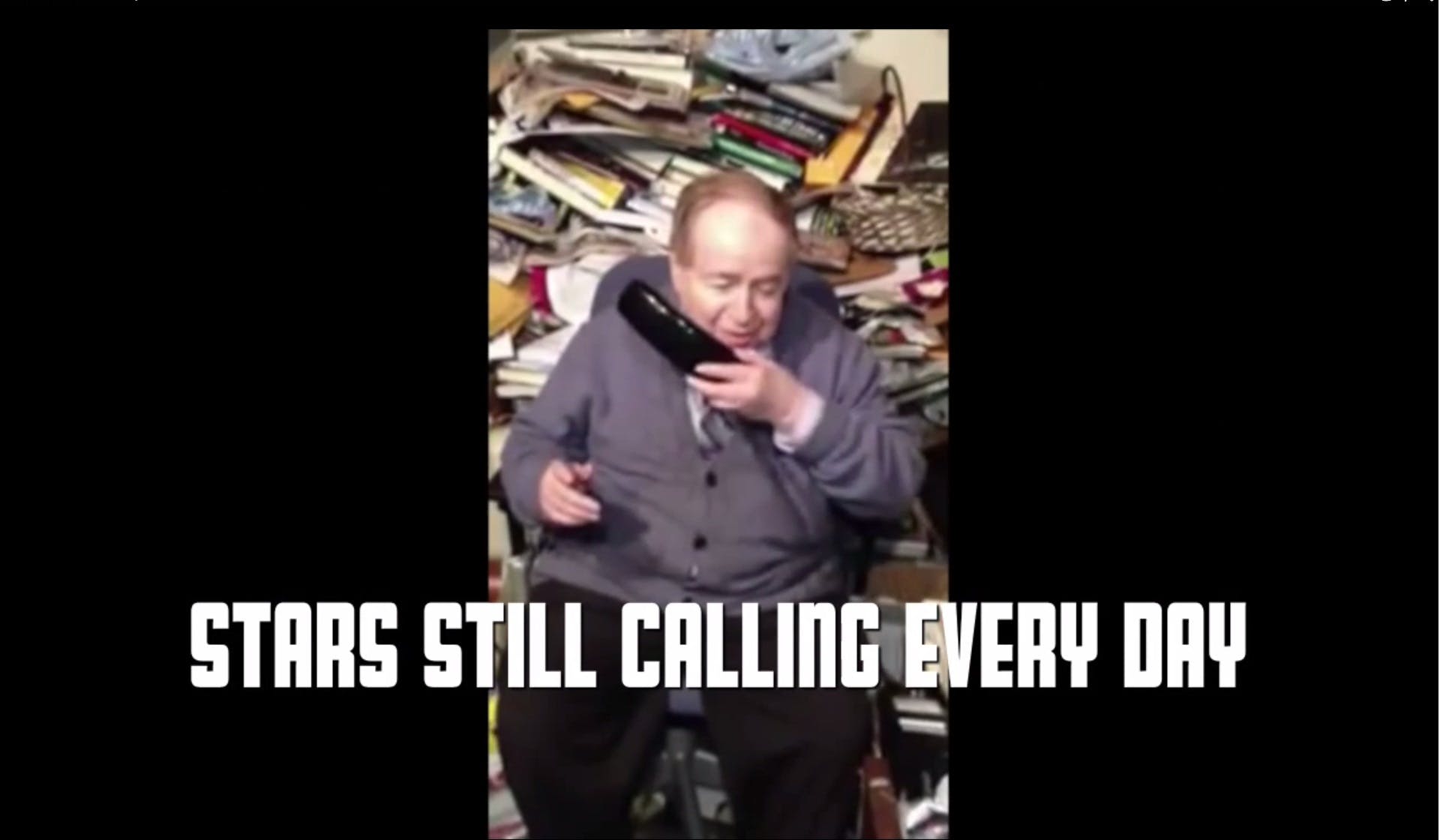 His phones—the shtick is that he usually picks up the wrong one—constantly ring, breaking the momentum of his reminiscences about Jack Benny, Sammy Davis Jr., Mickey Rooney, Gene Wilder, and others. But they also provide an easy laugh as he barks at whoever calls. (I like to imagine faded Norma Desmond types.)

The inaccuracies in some of his confident claims—Young Frankenstein was never one of the top 10 grossing films of all time; Bob Hope hosted the Oscars 19 times, not 25; and his unlikely explanation of Jimmy Durante’s famous “Good night, Mrs. Calabash, wherever you are” sign-off was contradicted by the man himself—cast doubt on a few of his anecdotes. But who really cares, right? We have other sources for the truth but none of them can spin a yarn like Joe.

That the series looks and plays out in such a bizarre, amateurish fashion is not surprising if you peruse the other work of its creator, Janet Arneau. Her YouTube channel is a peculiar, eclectic feast: If you aren’t interested in Franklin’s anecdotes about Bing Crosby being a bit of a jerk and a “man’s man,” or how Lucille Ball was never afraid to be “sloppy,” then you could do worse than investigating her videos on how to “skin and mount an otter.” Then there’s her series What’s Your Problem? where Arneau fails to cure the ills of random French people as they struggle to understand the titular question.

As for Franklin, it’s unclear how many episodes of Remembers there will be, but surely with the magnitude of his memories it’s potentially endless. If they suddenly stop, make sure to send a rescue party into that office to ensure he isn’t trapped under a pile of Judy Garland headshots.

Photo via Wikipedia (CC BY 3.0) | Remix by Fernando Alfonso III