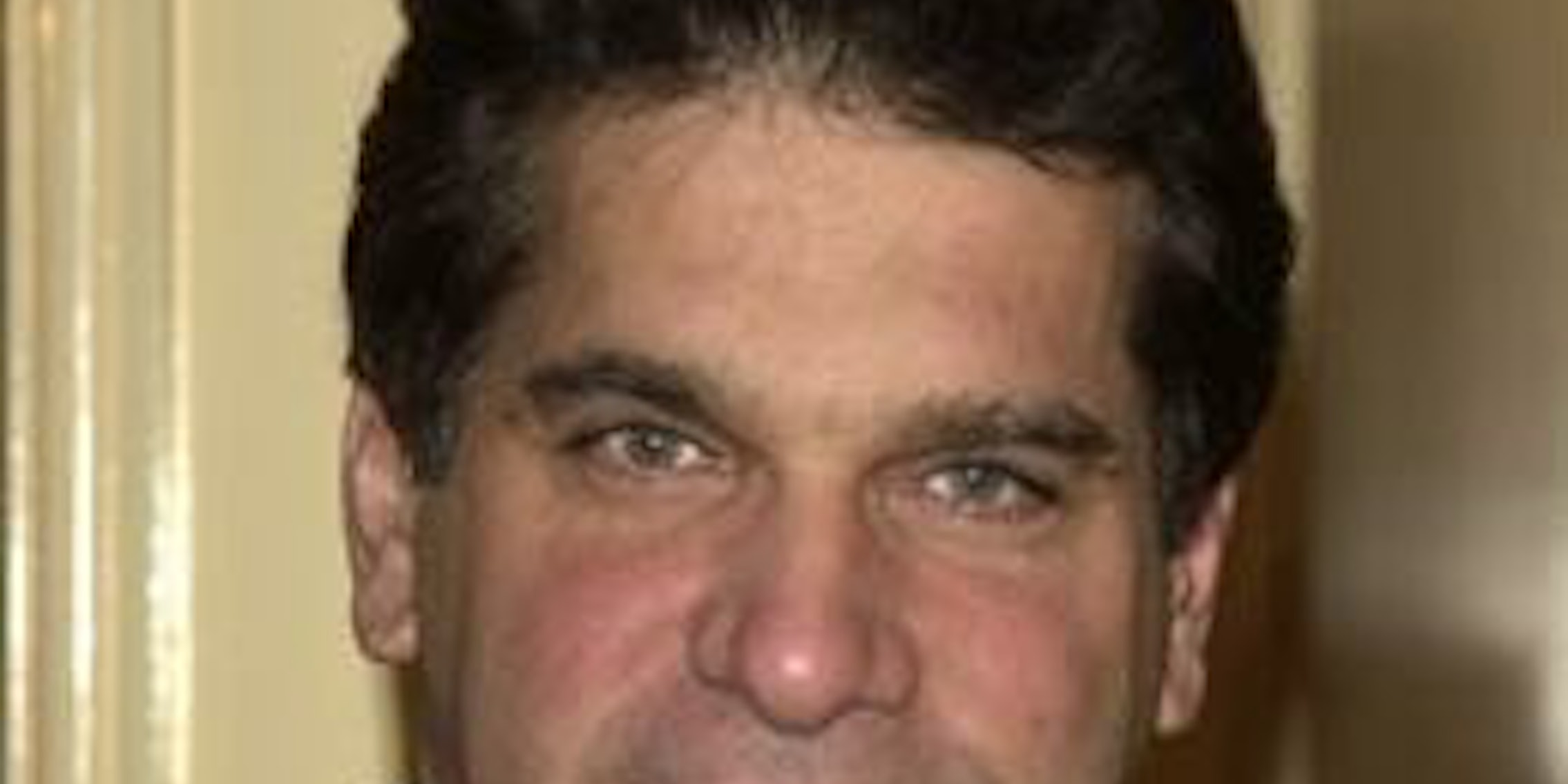 The account parodying headlines from the news agency in the voice of Marvel Comics’ big green hero was not long for Twitter, as it yelled jokes and poked fun at Reuters’s occasional all-caps alerts for less than a day before Twitter suspended it.

Though the glut of Incredible Hulk-style accounts on Twitter is far from a new phenomenon, the meme with questionable grammar and (usually) all-caps missives remains among the most enjoyable trends on Twitter.

There are at least a few hundred Hulk accounts out there, so it can be difficult to cherry pick which ones to follow. Here’s a look at seven of the best Hulks.

Having been around since October 2009, @DRUNKHULK is perhaps the purest distillation of the meme. Merging Hulk’s anger, a healthy dose of cynicism, and alcohol might be a recipe for bad news in the comic book world, but on Twitter @DRUNKHULK creator Christian A. Dumais meshes them together to good effect.

The all-caps style might be grating for some, but @FilmCritHULK is an excellent culture (and not just film) critic. From taking a step back to gaze at the beauty of Mad Men’s fifth season as a whole to explaining just why Weezer isn’t as good as it used to be (hint: it’s all about the bass), FILM CRIT HULK is well worth reading. He also treats his Twitter followers to a variety of intelligent thoughts (mostly related to film, of course).

When you’re in need of a little help constructing that sentence you’re working on, send a little tweet to @GRAMMARHULK. The account is seemingly always ready to dispense advice on the fundamentals of the English language. Just don’t get too upset if it seems @GRAMMARHULK is shouting at you.

Whether its being topical, opining on presidential candidates, or tweeting about sports, FEMINIST HULK is easily one of the best Hulk accounts around. By turns hilarious, thoughtful, and insightful (at least when it comes to the challenges of motherhood with those huge arms), FEMINIST HULK smashes much of the competition into oblivion, then tells them exactly why gender binarism is flawed.

Tweeting all the way from Newfoundland, NEWFIE HULK offers insights into making breakfast, Newfoundland vernacular, and, inevitably, the weather. There are also some ever-so-slightly ridiculous Harry Potter jokes too. Thankfully, the account’s actually pretty funny elsewhere.

This Hulk is a little different from the others on the list. It’s more of a straight-up parody, aping Toronto Mayor Rob Ford. Being a Canada- and politics-related account, it would be disappointing if there were not at least one poutine/gravy train joke. Thankfully, it does not disappoint. @HULKMAYOR also doesn’t hold back from patting himself on the back for a job well done.

It would be remiss of me to discuss some of the most interesting Hulks on Twitter without mentioning the original and best. The actor and bodybuilder played the Hulk on The Incredible Hulk in the 70s and 80s, and even now provides the voice of the Hulk in Marvel films like The Avengers. He’s also an active tweeter, regularly interacting with fans and sharing his admiration of Bruce Lee.