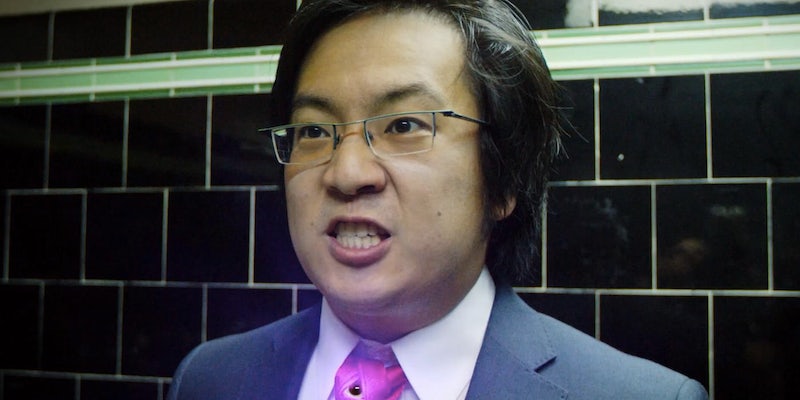 Wong makes the jump from digital to on-demand with this new deal.

Freddie Wong has already dominated the YouTube world with Video Game High School, now he’s jumping over to on demand programming. Hulu recently announced the pick up of a new project from Wong’s RocketJump company and Lionsgate.

The series will depart from the fictional narratives and instead give a behind-the-scenes, semi-scripted look at the production of the effects-heavy content produced by RocketJump. So far the series remains untitled, and it will be RocketJump’s first-ever longform series and first series to premiere off the YouTube platform.

The project is also the third original series from Lionsgate ordered by Hulu. The company produces Deadbeat and Casual for Hulu.

“We are so excited to bring Rocket Jump and their incredible fan following to Hulu. With so many great content creators in the media landscape today and so many new platforms to find them on—from film, to television, to YouTube—Freddie Wong and the Rocket Jump team undoubtedly bring their own brand of creativity and a new wave of talent to Hulu,” Hulu said in a blog post.

No premiere date has been set.