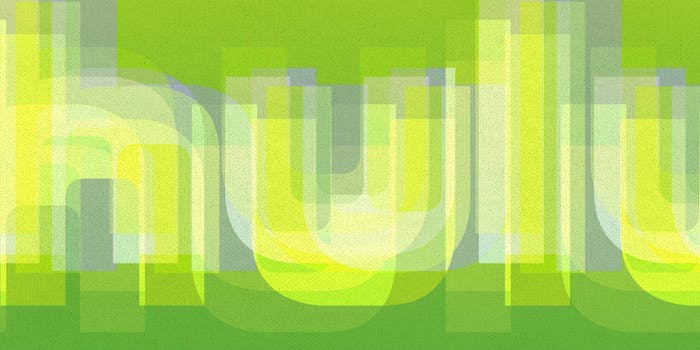 Hulu is now available as a standalone cable channel

It's a little complicated, though.

New York-area cable company Cablevision announced Thursday that it is now offering Hulu to customers. This means that people can watch Hulu shows on TV through their cable boxes as opposed to through an app on a separate gaming console or streaming device.

The change is reportedly effective immediately in certain Cablevision markets, and is expected to be available to all customers within the next few weeks.

It’s not a traditional linear channel, though, where you can tune in to see what’s playing. Hulu shows are available on an on-demand basis to Cablevision customers once they sync their Hulu account with their cable account. So basically: There’s a specific channel you can visit to surf your Hulu menu as opposed to navigating away from cable to open up a separate service.

According to Variety: “The Hulu service, priced starting at $7.99 per month, can be accessed through Cablevision’s Optimum channel 605. Customers who already have a Hulu subscription can sign into their Hulu account, while those without a Hulu account can access a free trial offer and then subscribe on TV or by logging in to optimum.net.”