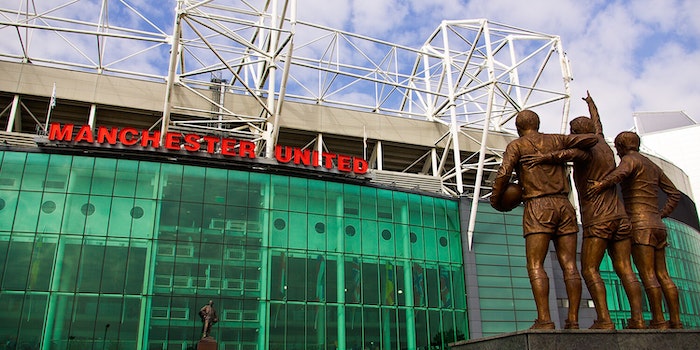 How to stream Manchester United vs. Wolves in the FA Cup Third Round Replay

The first outing was a draw. A high-stakes replay awaits.

Sometimes the FA Cup gives a top Premier League team an easy Third Round opponent. Witness Manchester City, which got League Two side Port Vale, or Leicester City, which got a Wigan side that actually won the FA Cup in 2013 but is now in danger of dropping into League One. Then, there’s the case of Manchester United and Wolves, both in the Premier League’s top seven yet brought together in the random lottery that dictates matchups.

The teams dueled to a scoreless draw in the initial Third Round match at Molineux, and now they’re set for a Third Round Replay on Wednesday at Old Trafford.

Here’s everything you need to know to live stream Manchester United vs. Wolves.

The match is on ESPN+, providing an easy way to stream FA Cup matches.

Manchester United vs. Wolves: What to watch for

United’s up to fifth in the Premier League standings, with a 4-0 thumping of Norwich City over the weekend helping the Red Devils to keep pace with fourth-place Chelsea. United certainly got a lot more offense than it got in its last FA Cup match: Wolves only got off two shots on goal, but it was two more shots than United registered.

Wolves stopped a two-game skid with a result against Newcastle. The draw left them seventh in the standings, just below a Sheffield United side they’ll want to leapfrog to keep fully in contention for a European spot. Raul Jimenez has shone this season for Wolves with eight goals and six assists in league play. In fact, there are rumors out that the Mexican striker might be of interest to the very United team Wolves play on Wednesday. He’ll definitely be a focus for a United defense that’s been giving up a little more than a goal a match.