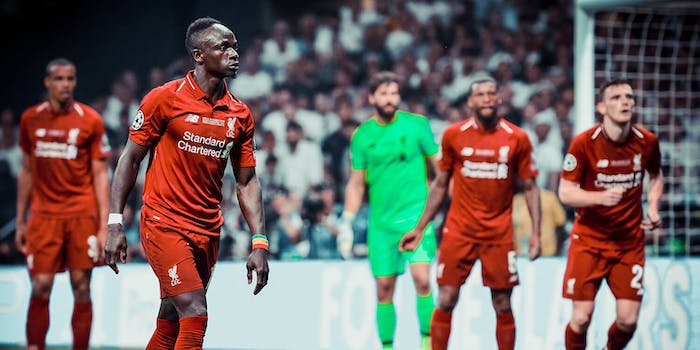 How to stream Liverpool vs. Crystal Palace live

Liverpool's looking to keep its run as the potential new Invincibles going.

Liverpool’s still on track for an unbeaten season and got past one of its biggest hurdles right before the international break, beating City 3-1 at home. The Reds return to action in an NBC Sports Gold-streamed match against a hard-luck Crystal Palace, whose run toward the top of the table has been halted by a four-match winless streak.

Here’s everything you need to know to live stream Liverpool vs. Crystal Palace, including what to watch for on the pitch.

Liverpool (recent form: WDWWW) has to feel good about its win over City, but it’s carrying some injuries heading into this match. Mo Salah, Andy Robertson, and Joel Matip are among the players who likely won’t be available for Jurgen Klopp’s selection on Saturday. Still, a front line that has Roberto Firmino and Sadio Mane is outstanding regardless of who else fills the top spots in its fluid 4-3-3.

Crystal Palace (recent form: WLDLL) last won in the Premier League on Oct. 5, beating West Ham 2-1 in a crosstown derby. Then, the Eagles had to face Man City coming off an international break and have since slipped from their high-water mark of sixth place all the way down to 12th. Though at home, Crystal Palace has a Liverpool team that is tough to defend against and is eyeing history.