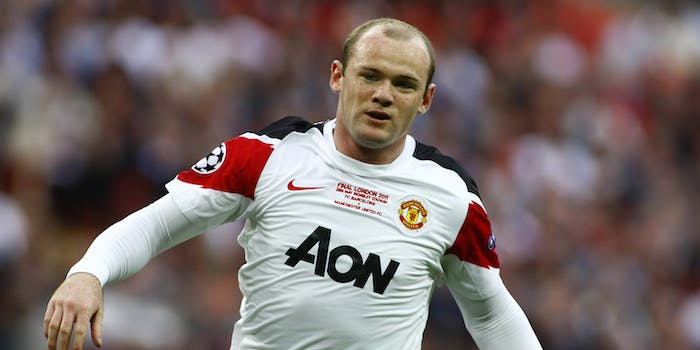 Miss the Premier League? Here's a way to check out some classic matches.

The Premier League is on hiatus right now, along with most of the rest of the soccer world. One way that people are filling the void is by revisiting classic matches, and the Premier League has some amazing rivalries and incredible star power.

Therefore, Premier League classic matches have a good chance of showing you something great. You might not be an Arsenal or Spurs fan, but you’d definitely peek in on an Invicibles-era Gunners team getting pushed in a nine-goal match against their bitter rivals, right? Or how about a Manchester Derby with an extra-time game winner in a match featuring Michael Owen, Carlos Tevez, Wayne Rooney, and erstwhile card machine Nigel de Jong?

Classic Matches on NBC Sports Gold: How to stream the best matches from past seasons

Classic matches live in the “Full Event Replays” section of NBC Sports Gold, based on when NBCSN recently aired them. While it’s not searchable by team or by year, you’ll see that info displayed in the menu you’ll scroll through.

If you have a rooting interest in one of the big six teams, or one of the opponents they might be playing, you can click and instantly start watching. There are matches through the Premier League’s rich history.

Also, if you’re looking to catch up on matches from earlier in the season, NBC Sports Gold has you covered there as well. This section also includes episodes of Men In Blazers and the team’s The Big Interview series.