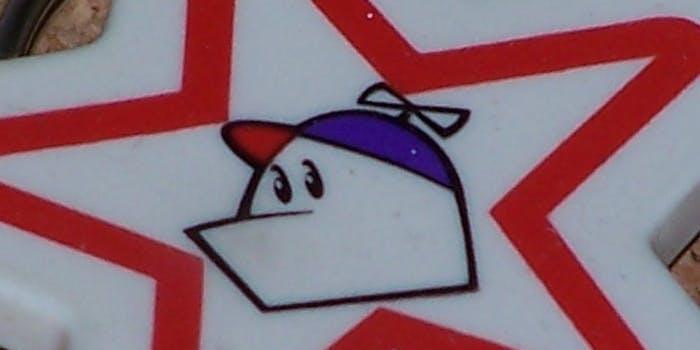 It’s not an April Fools’ joke: Homestar Runner and Strong Bad are back.

Homestar fans on Reddit often joke that the site will update on April 1. 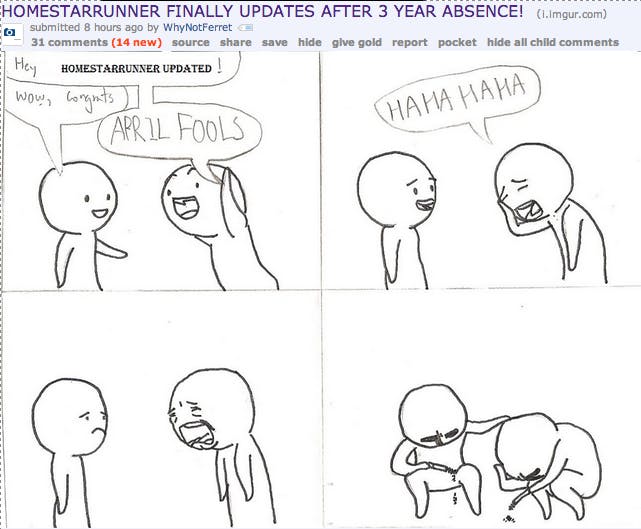 Lo and behold, it actually came true this year. 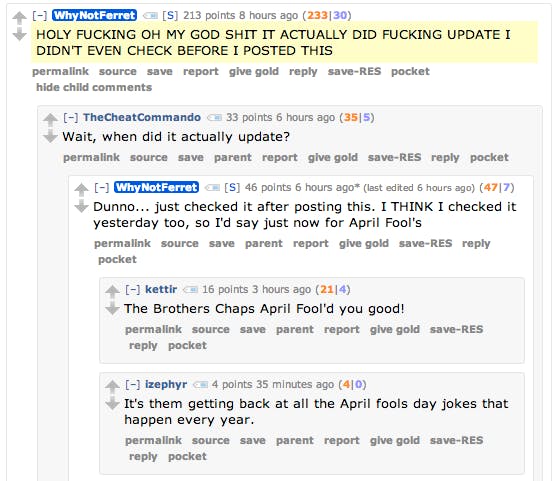 At the site’s welcome screen, Homestar Runner reveals that people have been badgering him about the lack of updates on the site’s most popular feature. Believing this to be the “Hairstyle Runner Gallery,” which hasn’t been updated since 2000, he takes us on a tour of some hysterical—to him—submissions. 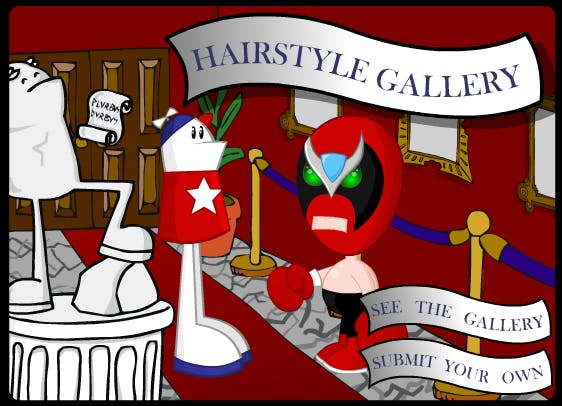 Don’t worry. Strong Bad himself eventually shows up and even reboots good old COMPY386, which he refits with the latest operating system: Windows 98. 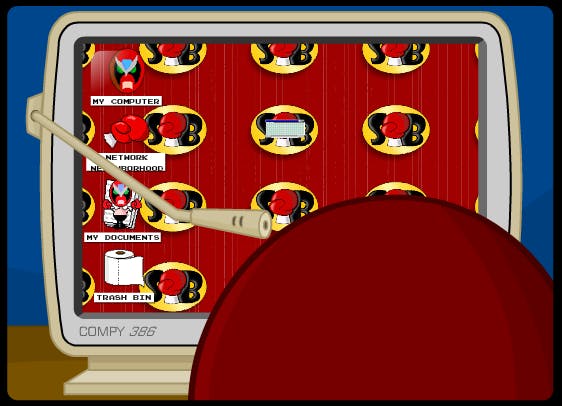 Prior to today, homestarrunner.com last saw an update on Dec. 22, 2010. The lack of updates, while certainly frustrating, is understandable. The brothers have been busy writing and directing the Nickelodeon series Yo Gabba Gabba. 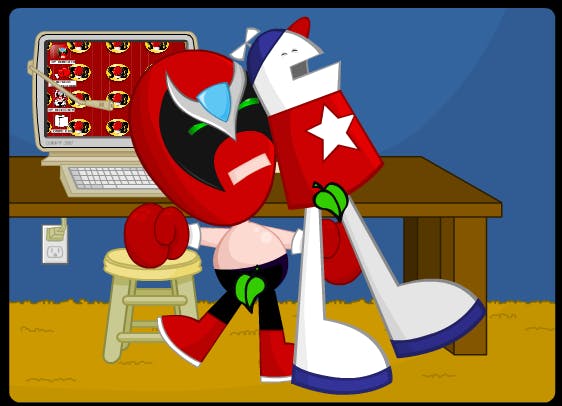 So when can we expect another update? Fortunately, Strong Bad and Homestar Runner discuss this very topic.

STRONG BAD: We should do this again soon.