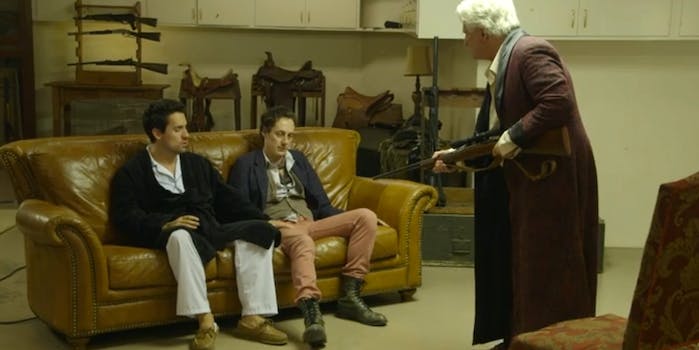 HBO’s ‘Project Greenlight’ is coming back

HBO has been nailing it on the documentary front this year, and now it’s bringing back an old favorite after 12 years: Project Greenlight.

The documentary series, hosted by Ben Affleck and Matt Damon, is heading back to HBO this Sunday, Sept. 13. The show follows first-time director Jason Mann as he attempts to direct a feature film, The Leisure Class, and cameras follow the grueling process. The Mindy Project’s Ed Weeks stars in the film.