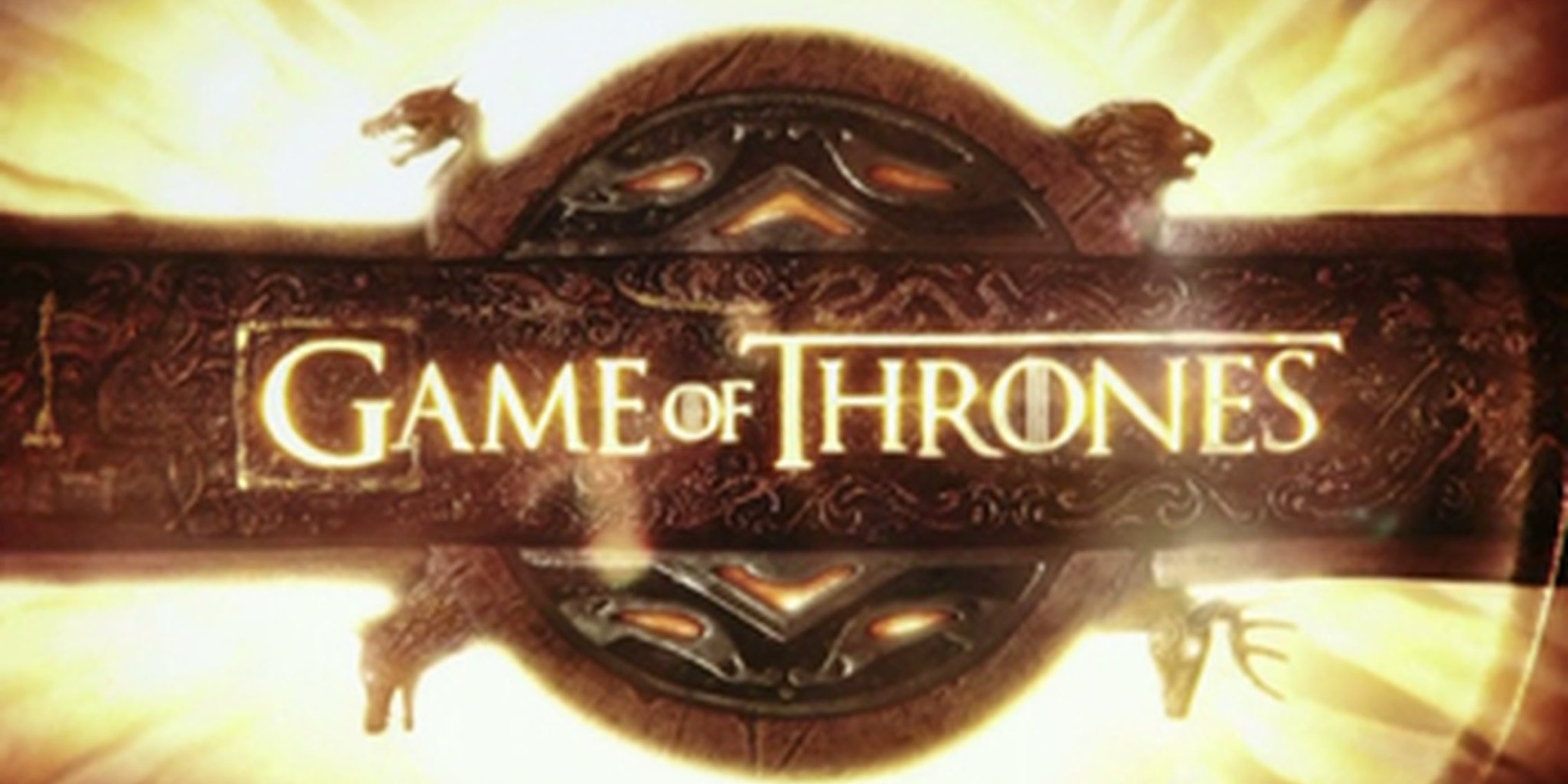 The season 3 premiere of the HBO show broke the record for most-downloaded TV episode, previously set by Heroes in 2008.

If you downloaded HBO’s Game of Thrones via BitTorrent yesterday, congratulations. You helped set a new record for the most-pirated TV episode of all time.

According to a study conducted by TorrentFreak, more than a million users downloaded a copy of the show’s season 3 premiere in the first 24 hours after it aired Sunday, breaking the previous record set by the show Heroes in 2008. Also unprecedented was that at times Monday morning, more than 160,000 users were sharing copies of the same episode.

HBO has received steady criticism for not making its offerings more immediately accessible to customers. Only people who pay for its cable service can legally have access to its live streaming option, HBOGo.

David Petrarca, who directed two episodes, told a crowd in Australia in February that he didn’t mind they were downloading the show, which at the time wasn’t available instantly in that country. He noted that shows relied on “cultural buzz,” adding that “that’s how they survive.”

And Michael Lombardo, HBO’s president of programming, told EW that rampant Game of Thrones piracy was actually “a compliment of sorts,” evidence that “the demand is there.” Most importantly, he didn’t see piracy as affecting his bottom line.

“It certainly didn’t negatively impact the DVD sales,” he added, and pointed out that on a per-season basis, it’s still the most profitable show on the network.

Though there aren’t current plans to make HBO Go available to people who don’t pay for the whole kit and kaboodle of a premium cable subscription, the network is aware that people clamor for it.