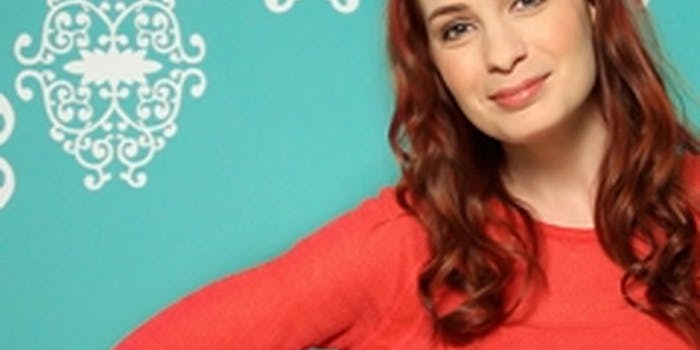 Actors used to aspire to the silver screen. Now YouTube fame can be just as desirable.

In an earlier time, actors started their careers in indie films, hoping to eventually climb the ladder to TV or movies. But now with YouTube collecting more than 4 billion hits per day, some actors are taking the reverse approach.

This weekend at WonderCon, actress Felicia Day announced the launch of Geek & Sundry, her new YouTube channel and an example of the modern priorities for actors and actresses. Day and some equally famous friends, including Wil Wheaton and musicial comedy duo Paul and Storm, have skipped opportunities on the big screen in order to appear on the computer screen.

Geek & Sundry will broadcast a collection of seven indie shows, each with a nerdy bent. Featured prominently will be Day’s award-winning YouTube series, “The Guild.” Originally filmed in Day’s garage, the series eventually netted 6.5 million views and earned the money for Day to fund the rest of the channel’s shows.

Already, Geek & Sundry has acquired nearly 40,000 subscribers and 90,000 video views—and all that’s up now is the trailer. While those may not be prime-time numbers, they’re large enough to prove there’s a sizable audience for content as geeky and niche as a show about tabletop games.

With some viewers watching Hulu original shows on TV and TV episodes on the computer, t’s no wonder the definition of a legitimate broadcast network has become blurred. Boasting production values on par with most Thursday-night sitcoms, we won’t be surprised if Geek & Sundry paves the way for quality indie broadcasting.