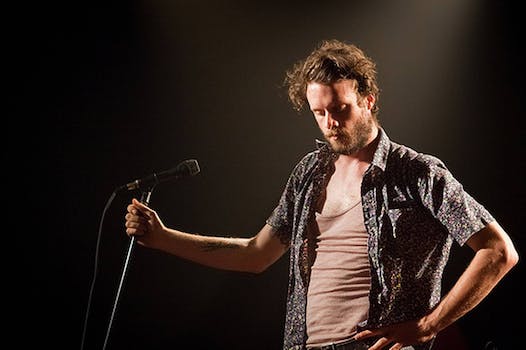 Father John Misty has a Snapchat and it’s hilarious

Forget about DJ Khaled—Father John Misty, Josh Tillman’s onstage persona, made his Snapchat debut last month and it’s as weird as you would expect.

Found on the app as jmtillman53, Tillman’s account is a perfect reflection of his persona: obscure, at times prophetic, and absolutely hilarious. His first story, duly launched on Father’s Day, featured the singer-songwriter discussing the emergence of new “dads” who replace old dads, his manager as his new father figure, and then ended with a fake breakdown.

Since then Tillman’s Snapchat has been an even mixture of trolling and inspirational messages. One story featured him wearing an array of accessories and pretending on each snap that he was using a different filter, while in another story Tillman discusses the meaning of life through choppy, almost incoherent posts.

On July 4, Tillman posted a series of buildings decorated with emojis: 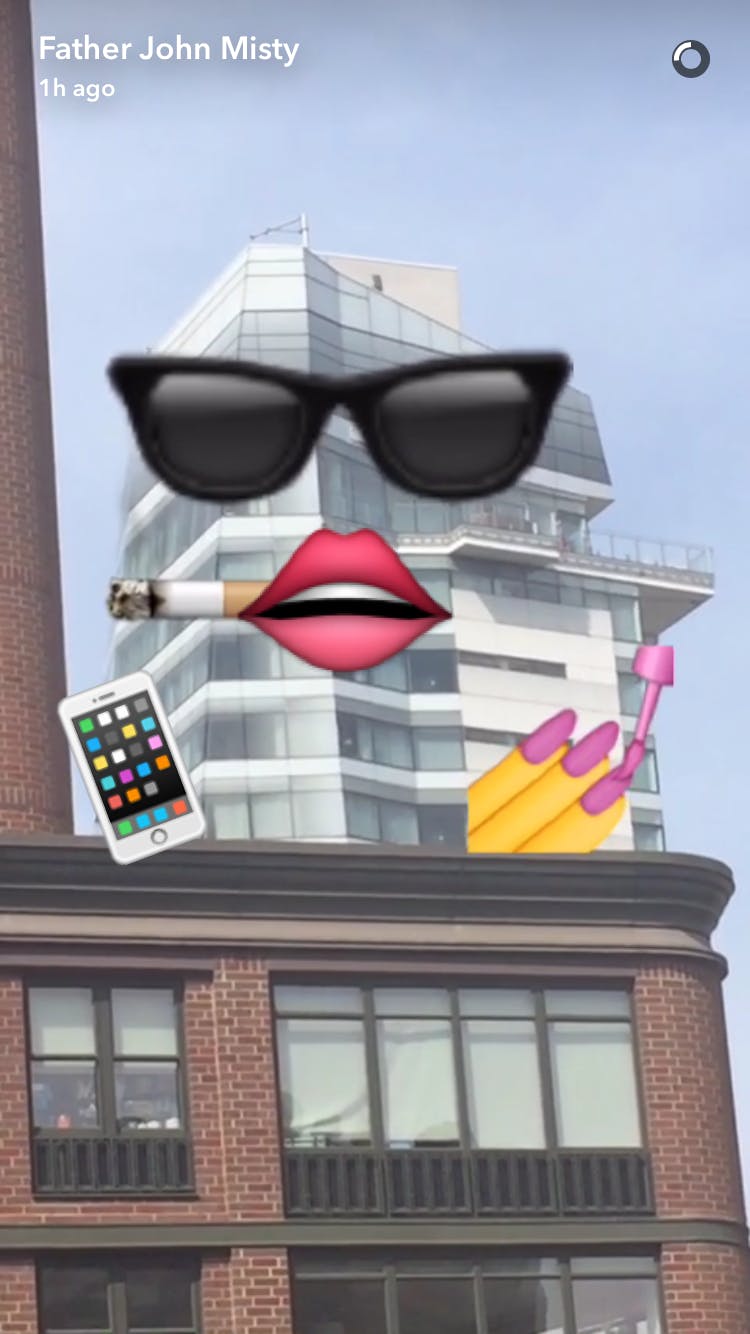 Known as the internet’s anti-rock star, Tillman is no stranger to using social media ironically as a means of making a statement or connecting with his fans. Despite being a vocal hater of the prominence of technology in our culture—like fans on their phones at his concerts—Tillman is a master manipulator of the internet. The irony isn’t lost on the fact that Pitchfork just named Tillman as the best artist to follow on social media last month.

thank you. Now I can sleep with a smile on my face. pic.twitter.com/b7wVyjEFuc

time to delete everyone else from my snapchat lmao

If “every man needs a companion,” looks like we just found ours on Snapchat.