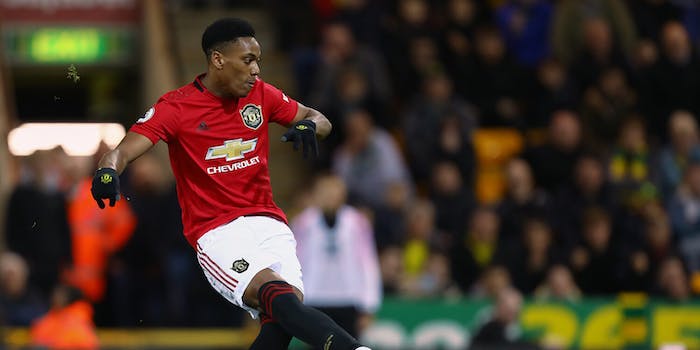 Liverpool, Tottenham, Southampton, and Newcastle are in win-or-go-home FA Cup matches this week.

The final 32 teams in the 2020 FA Cup meet in the fourth round the weekend of Jan. 24-26, and a few surprising draws necessitated replays happening Tuesday and Wednesday. Reigning European champions Liverpool went to Shrewsbury and drew–leading to manager Jurgen Klopp pulling his first-team players and letting an assistant manage the upcoming replay—and Tottenham Hotspur and

Here’s everything you need to know to live stream the FA Cup fourth round.

The matches are all on ESPN+ in the United States, providing an easy way to stream FA Cup matches.