EVE Online’s developers had to slow the flow of game-time by 90 percent in order to keep things running smoothly.

Earlier this month, an EVE Online player lured a rare spaceship worth nearly $9,000 in real American currency to its doom. It was a devastating ambush the likes of which the science-fiction MMORPG had never seen. But that’s peanuts compared to yesterday’s carnage.

The interstellar conflict between two vast fleets—TEST Alliance and the CFC (or Clusterfuck Coalition)—was initiated sometime before 4:00pm ET on Sunday. Both sides were locked into an all-or-nothing play for control of planetary systems and the essential resources that come with them. When the space dust settled some five hours later, CFC had TEST in retreat and appeared the victor of an historic bloodbath involving more than 4,000 pilots.

Due to the presence of so many players on one server, EVE Online’s developers had to slow the flow of game-time by 90 percent in order to keep things running smoothly. In the first half of the battle, densely packed ships waged war around TEST’s space station, CFC’s original point of attack. 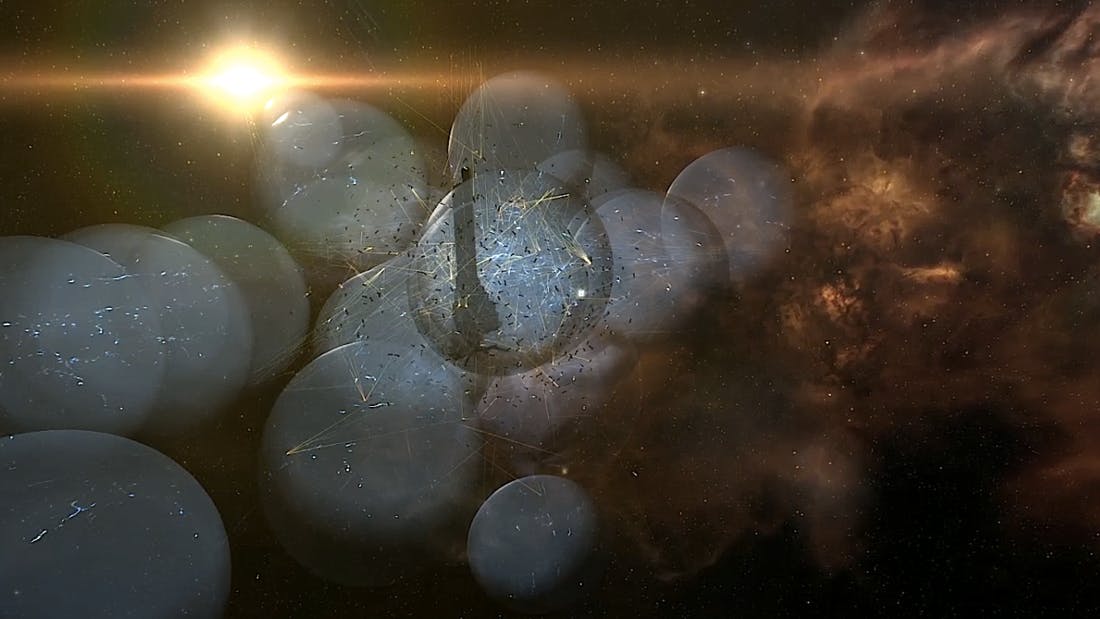 As CFC’s odds began to improve, and TEST’s attempt to jam their targeting and healing capabilities apparently fell short, the winning coalition sent in increasingly expensive and valuable “capital” ships in for mop-up duty. Despite TEST’s invocation of a favorite speech from The Lord of the Rings, the fight was lost. 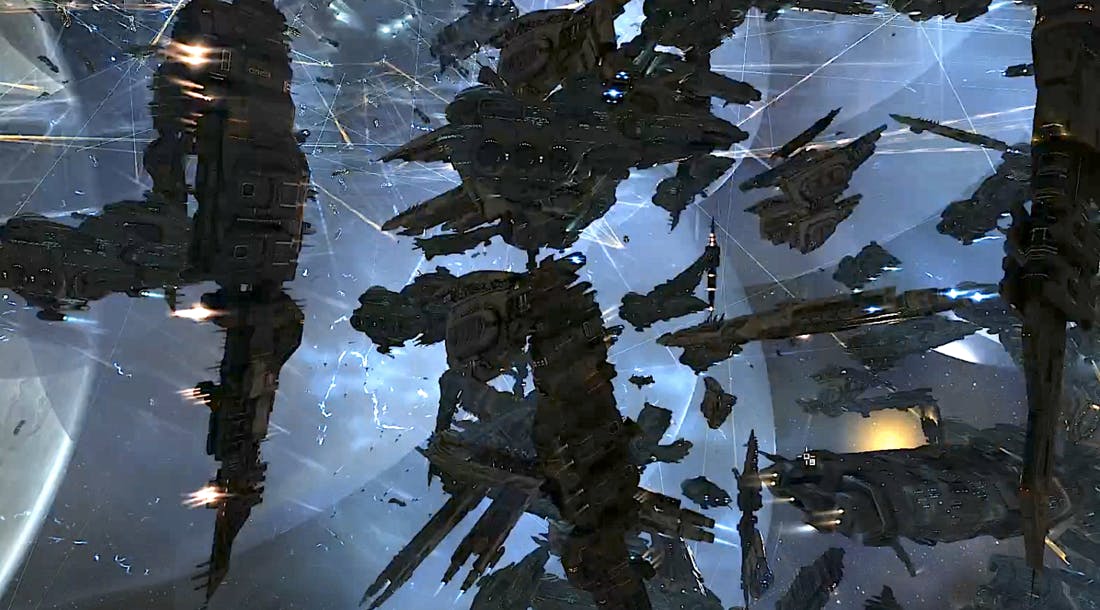 Some TEST forces would not accept defeat, however, going down in a blaze of glory. Vily, the fleet commander of CFC’s Goonswarm Federation, offered a full account of the “grueling” and almost unfathomably complex battle, which ended with a hopelessly noble counterattack:

As we continued to clear the battlefield, killing everything but the most difficult to track frigates, word came in of something odd. It seemed that TEST Alliance planned to make a charge—a last stand—to come back in against overwhelming force and make a statement. In EVE, this is never done; you do not fight when there is no hope. You retreat and save your ships for another day, another chance. But in they came, and while I can safely say I was surprised, I was also a little sad that so much bravery would have to be killed so quickly.

Their suicide run killed a single Naglfar-class dreadnaught. Over two hundred pilots paid the price for it. On a good day, 10 capitals might be worth that price – but that was not the day.

Perhaps it was simply a good day to die.

H/T and photo by The Verge