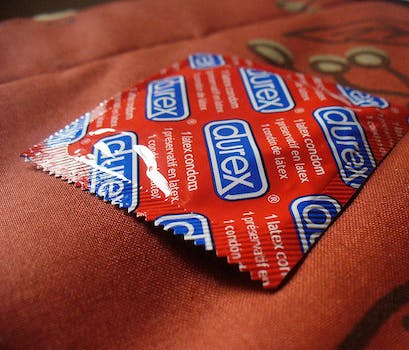 The condom company's In-Sync Song Generator is a strong contender for the most awkward app request you can send on Facebook.

Have you ever been in a situation where you’re about to make love to your partner, the mood is just right, and then you decided to put on a song like Kid Rock’s ”Bawitdaba” and completely ruined everything?

Well Durex Condoms knows how you feel, so it has just rolled out a new Facebook application to help you find that tune to bump and grind to.

In a new $15 million campaign, Durex has rolled out a Durex In-Sync Song Generator. The generator is part of the campaign to promote Durex Performance, a new line of condoms designed by Reckitt Benckiser that have climax controlling lubrication.

The colorful Generator asks users about their love-making patterns like “What time of day are you at your best?” and “How loud is your personality?” Then the user can send the poll to their partner and depending on their answers, the generator will spit out the perfect love making tune— from Shakira’s “Underneath your Clothes” to “Let’s Stay Together” by Al Green.

“In the U.S., there’s a group of consumers that’s kind of been forgotten about,”  Reckitt Benckiser marketing director Kevin Harshaw told AdAge. “These are the lovers. … The whole Durex vision going forward is to become the sexual well-being brand of choice for lovers age 25 to 39.”