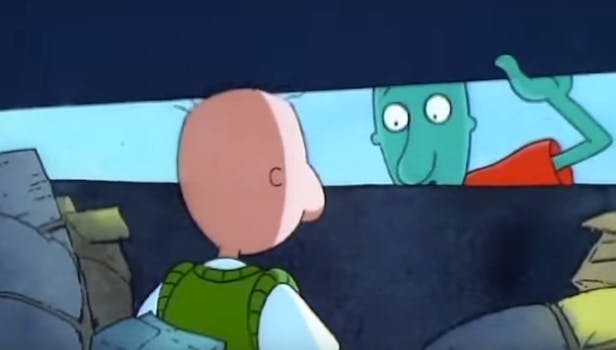 Larry David and Doug Funnie collide in ‘Doug Your Enthusiasm’

'Do you have to tap every ass?'

Doug Funnie has been mashed up with Fetty Wap and Ice Cube, thanks to YouTuber Mylo the Cat. Now he’s been immortalized in a scene from Curb Your Enthusiasm.